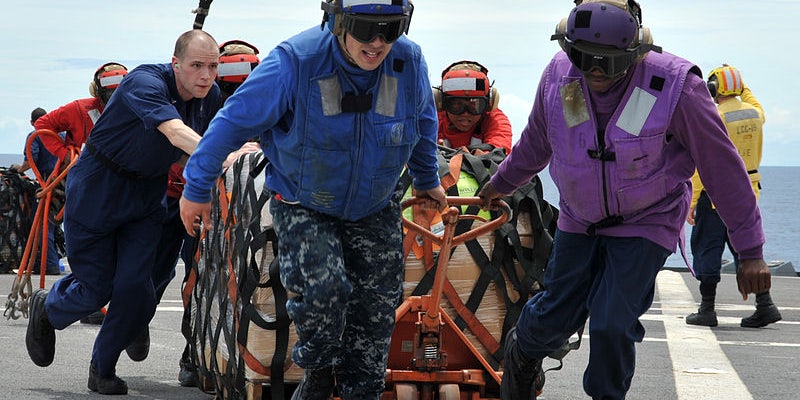 A German federal judge ordered a major telecom company to compensate a man for cutting off his Internet access.

The Internet is an “essential” utility, like heat or electricity, according to a German court.

A federal judge in the southwest state of Karlsruhe ruled Thursday in favor of a man who couldn’t use his DSL connection for two months in late 2008 and early 2009. He’d already been compensated for a disruption to his cell phone service.

Under German law, companies must provide compensation for failing to provide customers with “essential material items,” according to Reuters.

The company, Germany’s third-largest DSL provider,  said that despite the ruling, complaints about loss of Internet service have plummeted recently, according to the Rheinische Post.

A representative for the court said that access to the Internet had become an indispensable part of modern life.

However, the court did not compensate the man for his lack of fax service during the same time, saying it is relatively “irrelevant,” RT.com reported.

The debate about Internet access as a fundamental right has been ongoing in Europe since at least 2009, when the European parliament debated, and then watered down a proposal to enshrine access to the Internet as a right for all EU citizens. A number of EU member countries, including France, Spain, Greece, and Finland have since passed their own guarantees of Internet access.