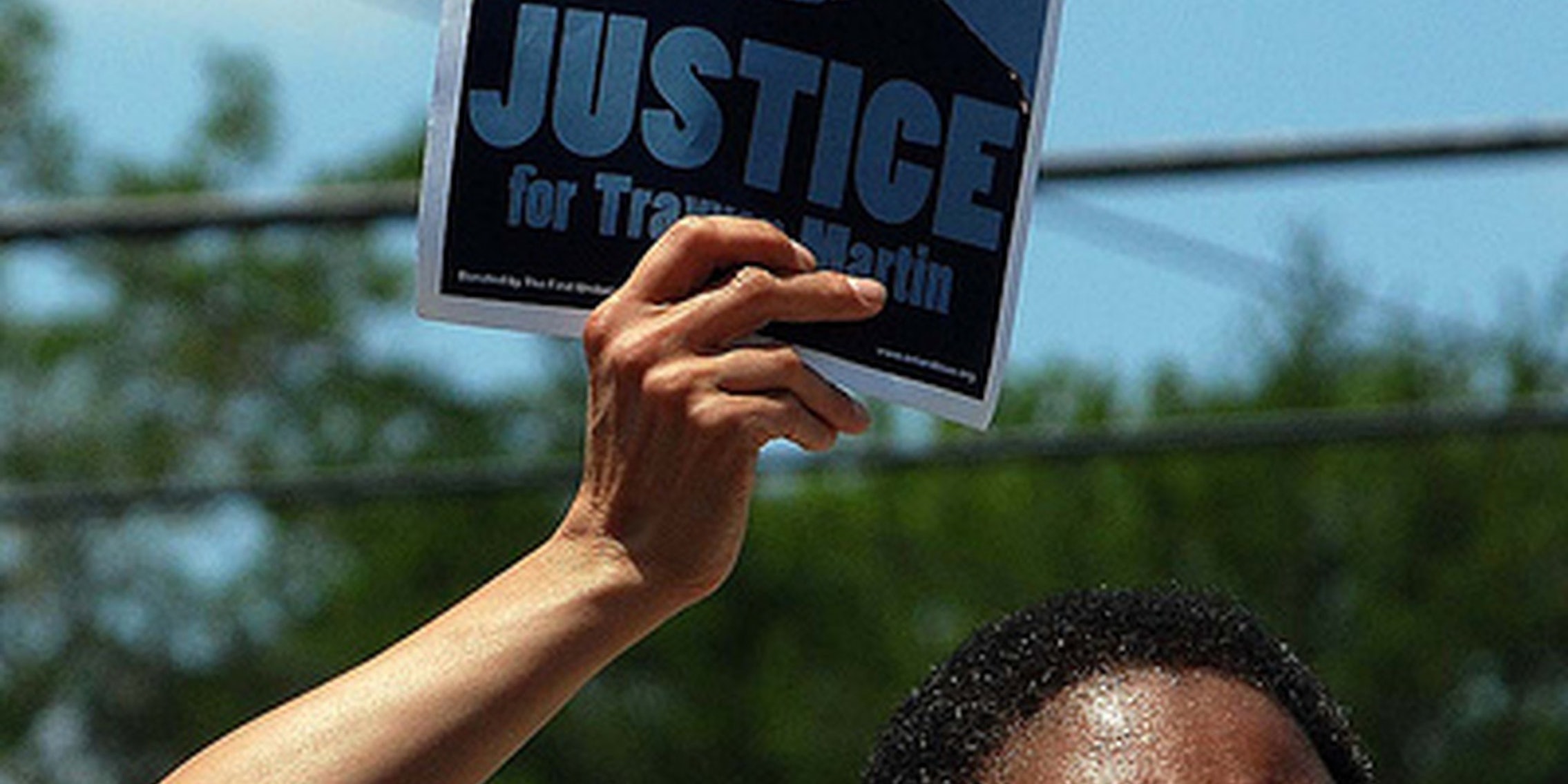 The online response was almost immediate.

A few hours before Corey formally announced the charges in a press conference, unnamed officials leaked word of the conference to the Associated Press, though the actual charges were not publicly known at the time.

That news inspired an outpouring of mostly cynical commentary on Twitter.

“Why did this take so long?”

“Well that only took 45 days of continuous, nationwide outrage.”

“I care much more about him being charged, then I do about him being convicted. What always rankled about this case wasn’t that Zimmerman might not see a jail cell (that’s what judges and juries determine) but that law enforcement had done everything to foreclose that possibility. We may find that they still have. I imagine a lot was lost in bungling. But at the very least this says, “We take the loss of life seriously.””