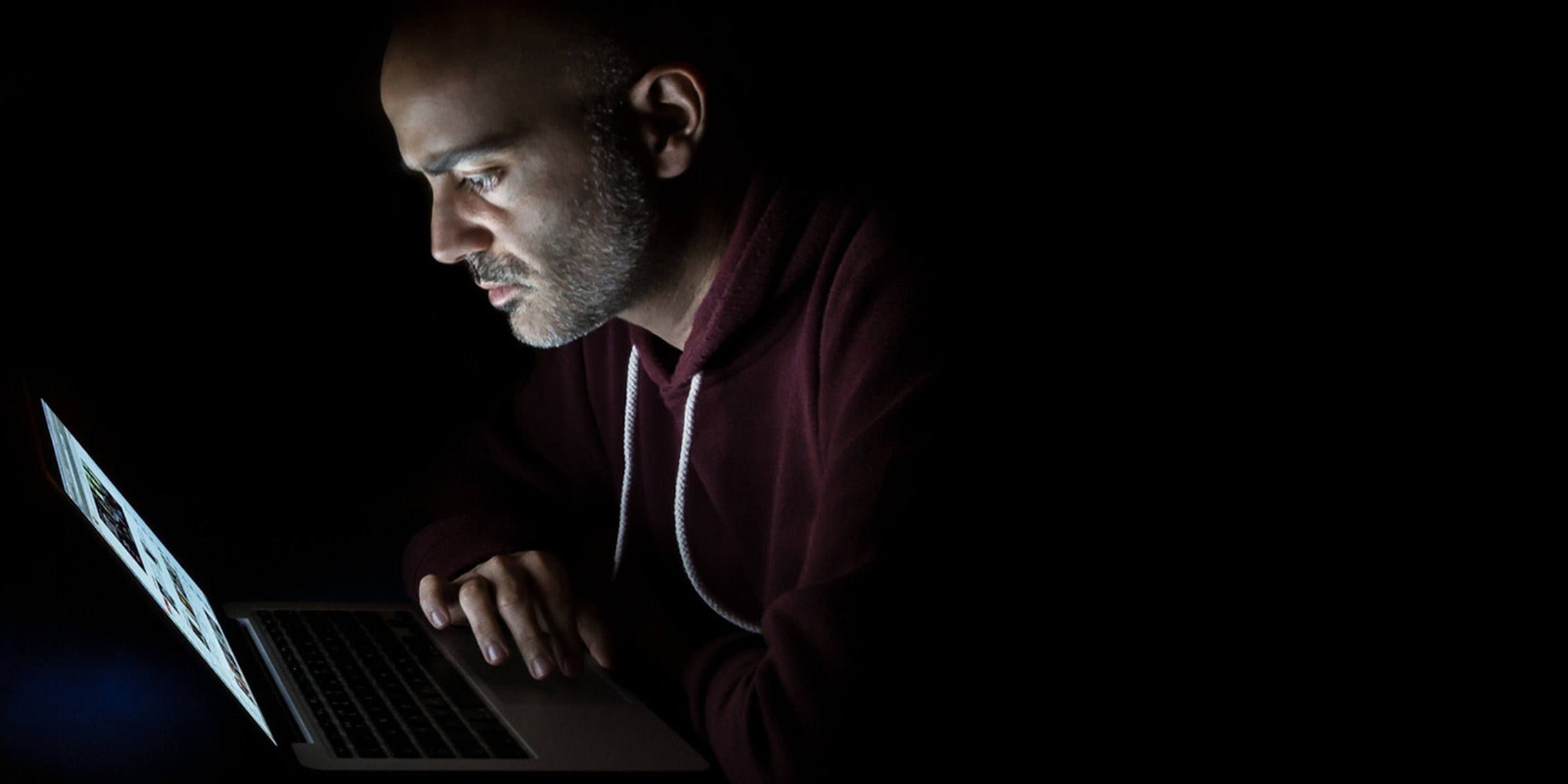 How naked Yahoo users ended up in the hands of U.K. spies

Britain's geekiest spies aren't merely the biggest trolls on the Internet. They're the biggest creeps, too.

Britain’s geekiest spies aren’t merely the biggest trolls on the Internet. They’re the biggest creeps, too.

Documents revealed to the public Thursday show that they’ve been taking images of users not suspected of any wrongdoing, via their webcams. And yes, plenty of them were naked.

The documents, of course, were provided by former National Security Agency leaker Edward Snowden and detailed in a report by the Guardian. The British agency responsible for snooping, Government Communications Headquarters (GCHQ), is the U.K.’s answer to the NSA, and Americans reportedly helped with the program.

The program, called Optic Nerve, had clear parameters. The Guardian‘s document only specifies when it operated from 2008 to 2010, and specifically took screenshots of people who used Yahoo‘s video chat service. But the sheer volume of those screenshots is staggering: 1.8 million users in the first six months of 2008, for example.

This probably doesn’t make the program seem less creepy, but its aim wasn’t to create a fresh database of sexy Yahoo users. Instead, it was used in early facial recognition software. The program collected those images in bulk, and sought to connect major targets—terrorist subjects, for example—to new aliases they might use. As one document actually suggested, “think Tom Cruise in Minority Report.”

The Optic Nerve documents show that the GCHQ grossly underestimated how often people get naked to chat on Yahoo: 3 to 11 percent. Extrapolating that figure from the first half of 2008, that’s between 54,000 and 198,000 naked Yahooers caught in the British spy net.

“It would appear that a surprising number of people use webcam conversations to show intimate parts of their body to the other person,” the document says. “Also, the fact that the Yahoo software allows more than one person to view a webcam stream without necessarily sending a reciprocal stream means that it appears sometimes to be used for broadcasting pornography.”

GCHQ employees dealing in Optic Nerve were reminded that disseminating images of unaware naked people would be cause for disciplinary action.

Yahoo quickly stated it had been completely unaware of the program. A spokesperson said it “represents a whole new level of violation of our users’ privacy.” GCHQ, as a matter of policy, maintained that its actions are in accordance with British law, but refused to comment on Optic Nerve specifically. Their lack of a unique response was, I assume, because their hands were full at the moment.

Photo by j0sh/Flickr (CC BY 2.0) (Remix by Fernando Alfonso III)