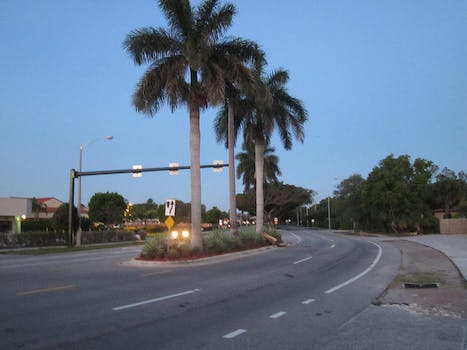 Life just got even worse for many a Florida man and woman: The state just banned so-called “Internet cafes” that functioned as de facto casinos.

The ban, signed Wednesday by Gov. Rick Scott, doesn’t affect every public Internet center. Instead, it’s targeted at the roughly 1,000 establishments that colloquially go by “Internet cafes”—though according to local and federal law enforcement, they’re just a means of circumventing gambling laws. Instead of playing physical slot machines, which would be illegal, customers simply play dedicated slots- and poker-like games on the Internet, on those venues’ computers.

This comes on the heels of Florida’s preeminent operator of such cafes, Allied Veterans, getting dismantled by the feds. Though it originally started as a fundraising group for military veterans, its leaders were arrested in March on racketeering charges after an IRS and Secret Service investigation determined the organization had a reported $290 million. Only $5.8 million of that money went to charity, the investigation found.

The fallout from Allied Veterans went so far as to shake Scott’s office. His lieutenant governor, Jennifer Carroll, resigned after being tied to the group, which the investigation said gave her $1.5 million.

The ban takes effect immediately. It remains pretty easy, though illegal in most states, to gamble from your home computer.