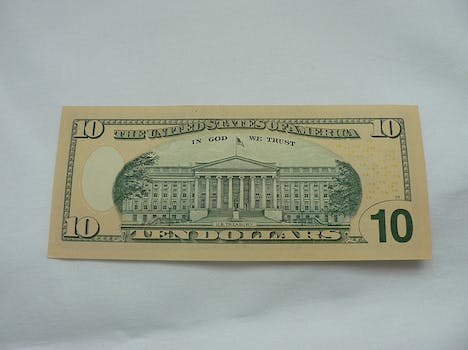 Sponsored Stories lawsuit update: Facebook has been sending legal notices to a portion of their subscriber base informing them that they might be entitled to upwards of $10.

The social network company has been sending legal notices to a portion of their subscriber base informing them that they might be entitled to upwards of $10.

The notices are a result of Facebook’s “Sponsored Stories” class action lawsuit originally filed in April 2011. The class alleged that Facebook profited by using the likeness and names of its members in paid advertisements without their permission.

Instead of engaging in a long and legal dispute, Facebook chose to settle. They initially offered to pay $20 million, half of that money would go to several online privacy advocacy groups and the other half would be used to cover the class’s attorney fees.

But this settlement offer was immediately rejected by U.S. District Judge Richard Seeborg, the Justice overseeing the settlement. In his ruling, Seeborg wrote in August 2012 that Facebook giving a lump sum to several organizations wasn’t sufficient, and that the number seemed to have been “plucked from thin air.”

“The fact that the parties negotiated that ‘clear sailing’ provision separately from the cy pres payment does not wholly eliminate the concern that class counsel may ‘have bargained away something of value to the class.’”

In October 2012, Facebook submitted a new proposal to Judge Seeborg. The terms of the new agreement stipulated that the company would still pay the $20 million, but instead of distributing the money to lawyers and nonprofits, it would go directly to the members of the class that claimed their reward.

Seeborg approved this revised settlement, and Facebook has been sending the notices since.

Authorized claimants—those who were affected and are entitled to a small portion of the money—have until May 2, 2013, to file a claim, which can be done via the this website.

There is a catch. The $10 is the maximum amount an individual can receive. The actual amount will be determined by how many people file a claim. There’s also the possibility that Facebook won’t pay out any money to its subscribers at all.

“If the number of claims made renders it economically infeasible to pay money to persons who make a timely and valid claim,” an overview of the settlement’s terms staates, “payment will be made to the not-for-profit organizations identified in Section 7 of the Notice.”

Given that there are approximately 125 million people affected by the Sponsored Stories advertising program, this seems like the most likely outcome. Among the organizations slated to benefit from the ordeal include the Electronic Frontier Foundation, Stanford Law School Center for Internet and Society, and the Center for Democracy and Technology.