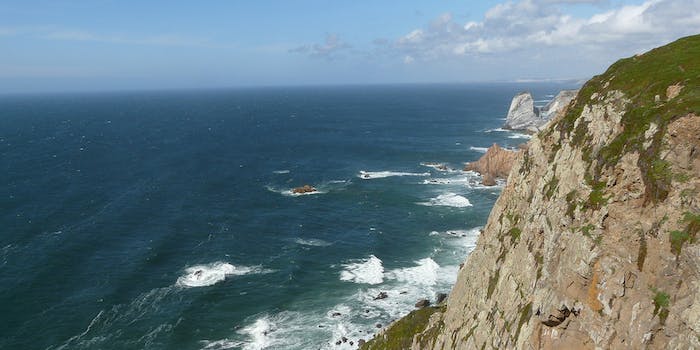 Couple falls to their deaths while taking a selfie

Sadly, this isn't the first time that selfie-taking has resulted in tragedy.

While selfies certainly manage to capture priceless memories, sometimes our quest for the perfect shot leaves us oblivious of surrounding danger. Unfortunately, this can result in tragedy.

According to Betabeat, an unidentified Polish couple were posing for a selfie on a cliffside in Cabo da Roca, Portugal while on vacation with their two children. As they posed, the unthinkable happened: They stepped back a little too far to fit into the frame and fell to their deaths. An NBC News report claims that the bodies were recovered from the Atlantic Ocean the following day.

Sadly, this isn’t the first time that selfie-taking has resulted in tragedy. Earlier this year, a teen in India was killed when attempting to take a selfie in front of an oncoming train.

When taking selfies, it’s always best to first take a moment and examine the surrounding area for any possible hazards. After all, what good is a captured memory if you won’t be around to enjoy it?