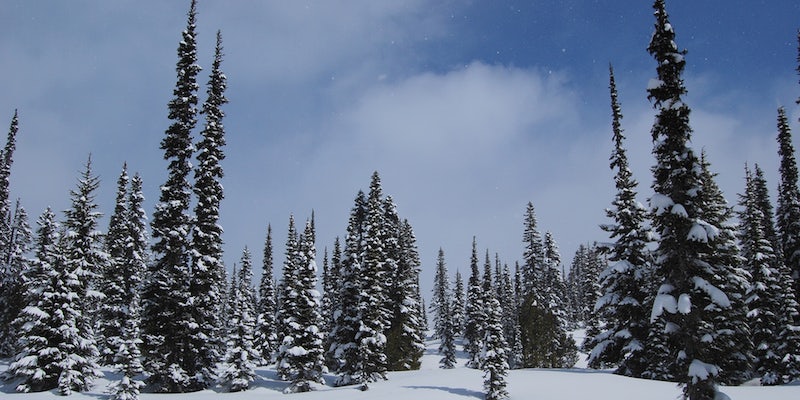 How to complain (about complaining) about a snowstorm on Twitter

If you didn’t know that the Northeastern U.S. had just been slapped by a feisty snowstorm, you certainly found out when you logged onto Twitter, where people are talking about little else. This being the Internet, the complaints ranged from the sarcastic to the philosophically extreme and scientifically depressing.

Incredible photo of the snow in New York. pic.twitter.com/HSgIGQTr2V

If I was given a choice to get rid of racist people or snow, I honestly think I’d get rid of snow. I hate it that much

New York City’s new first lady promised that a day off school for her son wouldn’t be all sledding and snowball fights. (Mayor de Blasio himself started the shoveling, but Dante finished the job).

What Dante will be doing if he does not go to school tomorrow. pic.twitter.com/hizkGImhaD

Anything Dad can do, Dante can do better! @deBlasioNYC son finishes shoveling in BK pic.twitter.com/u8SImDqJCy

Seriously if you hate the snow that much than MOVE!!! I’m sick of hearing ppl complain about it. It’s F’n OHIO ppl!!!

Not everyone was bothered, however.

In fact, many went about their business as usual.

Today might be a great day to go to the Apple store and get solid service, I feel like hipsters hate the snow.

If you’re not snowbound yourself at the moment, you might take the opportunity to gloat.

Everyones complaining about snow, but I’m just sitting outside… pic.twitter.com/1lT7wITF9q

Or even turn the situation to your advantage.

If you’re complaining about snow on Twitter you should probably move to SF. Especially if you’re cute, tall, and single.

But there’s one snow tweet to rule them all—in this there can be no dispute:

Got a better line that that? Save it for the next blizzard.