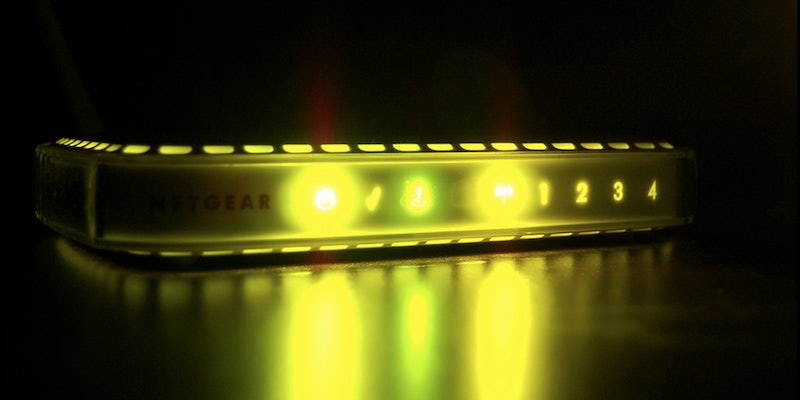 China responds to allegations that NSA is tampering with networking exports.

In response to new allegations about National Security Agency spying activities, the Chinese government will begin a new “vetting” program designed to weed out American-made networking hardware that may have been tampered with for the purposes of espionage.

The Chinese State Internet Information Office says the new vetting procedures aim to prevent hardware suppliers from “taking advantage of their products to illegally control, disrupt or shutdown their clients’ systems,” or to gather sensitive information.

“For a long time, governments and enterprises of a few countries have gathered sensitive information on a large scale, taking the advantage of their monopoly in the market and technological edge,” said Jiang Jun, a government spokesman speaking to the state-controlled Xinhua News Agency. “They not only seriously undermine interests of their clients but also threaten cyber security of other countries.”

The announcement comes little more than a week after new revelations about NSA spying, in which the agency stands accused of directly tampering with American-made networking devices. According confidential documents leaked by Edward Snowden and reported on in journalist Glenn Greenwald’s new book, the NSA will occasionally intercept networking hardware bound for overseas destinations, implant them with backdoor security access devices, reseal them, and then forwarding the compromised devices on to their final destinations.

Though this specific allegation was not addressed, Jun said that Snowden’s leaks “rang alarm bells” and reminded people about the importance of cybersecurity.

“It shows that without cyber security, there’s no national security,” he said.

This new policy is a bit of an ironic twist. For years, the U.S. government has been warning that Chinese companies have been building network devices with vulnerable backdoor access. And Greenwald concludes that both countries are likely engaged in the same kind of espionage activities, even as they chide one another for doing so.

“It is quite possible that Chinese firms are implanting surveillance mechanisms in their network devices,” Greenwald writes. “But the U.S. is certainly doing the same.”