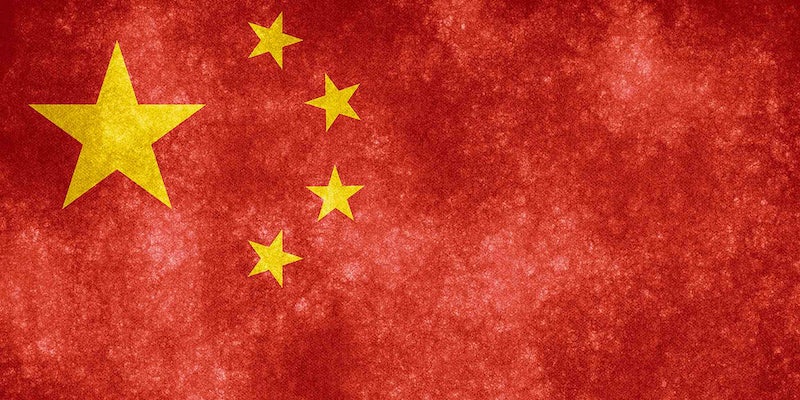 China's new president is wasting no time clamping down on free speech.

Talk about a chilling effect. China just unveiled a new set of punishments that threaten long prison time for anyone found guilty of spreading an “online rumor,” a vague term that appears largely up to the discretion of courts.

The move comes as part of a broader attempt by China’s new president, Xi Jinping, to crackdown on dissent and to strengthen the communist party’s occasionally wavering over online speech.

According to the decrees, issued by China’s top court on Monday, anyone who posts an “online rumor” that’s reposted at least 500 times, or receives at least 5,000 views, can be charged with defamation. If found guilty, they could serve as many as three years in prison.

But what exactly constitutes an “online rumor”? In its report on the new measures, state media cited a recent case in Guangdong province, where rumors spread of a “soup made from dead babies had gone sale.” The government’s official mouthpiece, China Daily, revealed 10 incidents that were used to justify a similar crackdown last year.

They run the gamut truly harmful cases—one viral lie about bad tangerines supposedly caused $240 million in damage to the agricultural industry—to victimless pranks, like one in Chongqing where university students spread rumors about acupuncture needles being too hot.

But the Chinese government isn’t taking an intense interest in social media because it’s worried about the agricultural industry or the temperature of acupuncture needles. Communist leaders are really worried about their own hold on power, and how an unfettered social media could undermine their control. Buried in the Reuters report is the real motivation behind the new punishments:

“Other serious cases involve the spreading of false information that causes protests, ethnic or religious unrest or has a ‘bad international effect.'”

Chinese netizens are, of course, savvy to the real intent of the law, or at the very least its practical effect: A majority of the country’s nearly 600 million Internet users are going to think twice before spouting off controversial opinions.