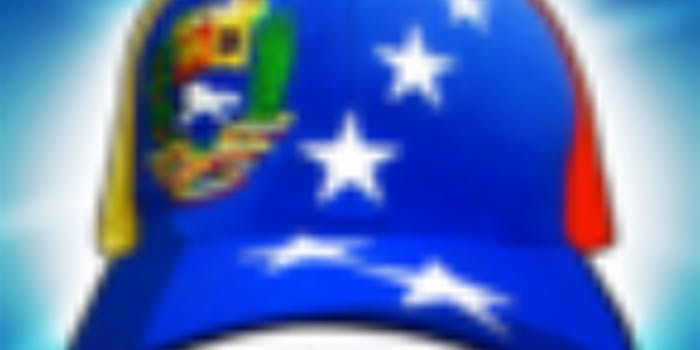 Twitter users are being targeted for posting "destabllizing tweets" about the late leader.

Under the cover of a crowdsourced hagiography of the late Venezuelan leader Hugo Chávez, his successors and acolytes are taking his most damaging lesson to heart: They are continuing to imprison people for speaking out online.

As we mentioned last week, Chávez’s government continues to crack down on free speech after his death. In January, Venezuela raided the home of Federico Medina Ravell, who was “repeatedly denounced on state television as the supposed author of tweets questioning information the government has provided on Chávez’s health.”

Now, another Twitter user has been targeted. According to Global Voices, on March 14, Lourdes Alicia Ortega Pérez “was detained by the Scientific Penal and Criminal Investigation Corps (CICPC, by its Spanish acronym), for allegedly having ‘usurped the identity of an official of the Autonomous Service of Registries and Notaries’ and having sent Tweets that authorities deemed ‘destabilizing [to] the country.’”

Pérez’s allegedly “destabilizing” tweet, posted on March 8, was in response to another tweet, by @douglirodil, asking what had killed Chávez.

“I don’t know,” she tweeted, “but he’s become a wax doll.” She was referring the decision to embalm the leader’s corpse and put it on display in a mausoleum.

According to a press release from Venezuela’s Interior Ministry, Pérez’s computer was seized, the instrument of her alleged one-woman crusade to destabilize Venezuela.

The obvious ridiculousness of finding that Pérez’s tweet destabilizing has led Venezuelans to employ the hashtag #tuitdesestabilizador—”destabilizing tweet”—to satirize the overreaction.

These additional subversive tweets include “Capriles is hot” and “There’s no water in my house.”

“Stop it with the hashtag #tuitdesestabilizador,” plead one Twitter user, “because if the #CICPC puts us in jail, where are they gonna put so many people?”