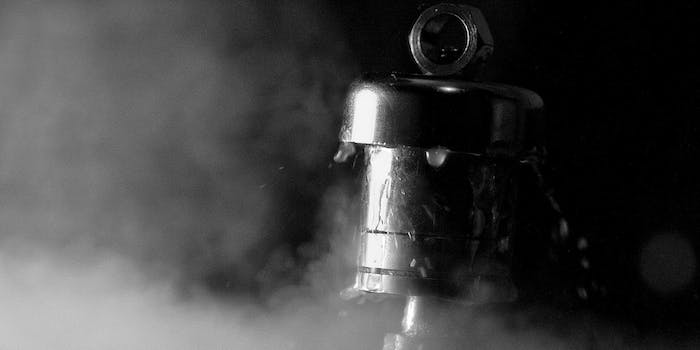 Info in “pressure cooker” investigation came from employer, not Google

The National Security Agency may be able to track users’ Internet movements in real time through the recently revealed Xkeyscore program, but that’s not how law enforcement officials found out that a Suffolk County, N.Y. music writer had googled terms like “backpack” and “pressure cooker.”

According to Suffolk County police, it was a former employer who reported either Michele Catalano or her husband after checking the search history on a work computer.

Suffolk County Criminal Intelligence Detectives received a tip from a Bay Shore based computer company regarding suspicious computer searches conducted by a recently released employee.  The former employee’s computer searches took place on this employee’s workplace computer.   On that computer, the employee searched the terms “pressure cooker bombs” and “backpacks.”

Catalano claimed in a blog post on Medium that investigators had paid her a visit after she and her husband coincidentally searched for the innocuous terms “backpacks” and “pressure cooker” on the same day—those keywords have become touchy subjects since the Boston Marathon bombing in April.

According to Catalano, the agents searched her home and interviewed her husband (she was at work at the time). They asked him if he had any bombs or owned a pressure cooker, and then they asked whether he had ever looked up pressure cooker bombs on the Internet.

With recent revelations about of the NSA’s spying capabilities—programs like Xkeyscore are said to show the agency “nearly everything a user does on the Internet”—many naturally assumed some type of federal involvement.

Law enforcement may very well have access to your search history—Google is a participant in the NSA’s PRISM program, after all—but sometimes, as this case shows, they may not even need it.