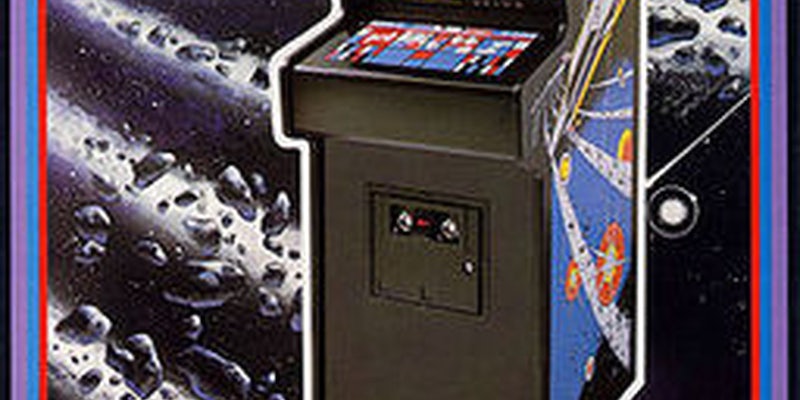 The '80s arcade classic is being used as a form of protest in Operation Last Resort, a hacker protest in honor of recently-deceased Web activist Aaron Swartz.

Well, the alleged first “warhead” to be dropped in Operation Last Resort, a campaign by hacker collective Anonymous to protest disproportionate sentencing in hacking cases and honor the late open web advocate Aaron Swartz, turned out to be a turkey.

Its latest action, however, surely flashes with political moment. Sophos’s Naked Security blog has identified several governmental sites hacked with … Asteroids. That’s right, the old arcade game in which the players attempt to blast space rocks to bits with their chevron-shaped space cannons.

“The first website to reportedly fall to the Asteroids hack in ‘Operation Last Resort’ was the US Sentencing Commission,” wrote Graham Cluley on the Sophos blog. “That site was cleaned up over the weekend, but at the time of writing the website belonging to the Eastern District of Michigan’s United States Probation Office has been found to also be carrying the Asteroids payload.”

The Asteroids game, tweaked with a Nyan-cat theme, begins when a visitor enters the famous “Konami Code”:  “↑ ↑ ↓ ↓ ← → ← →,” then presses “B”, “A” and “Enter”. The participant destroys not asteroids, but the visible content of the site itself.

ZDnet’s Violet Blue suggests the return to the USSC site and the addition of the probation office site indicate, “that Anonymous has background control of multiple U.S. government websites – and after the antics this weekend, the group likely has had this access for a while and they are playing a game of cat-and-mouse with the United States Department of Justice.”

Both sites currently appear to be down.