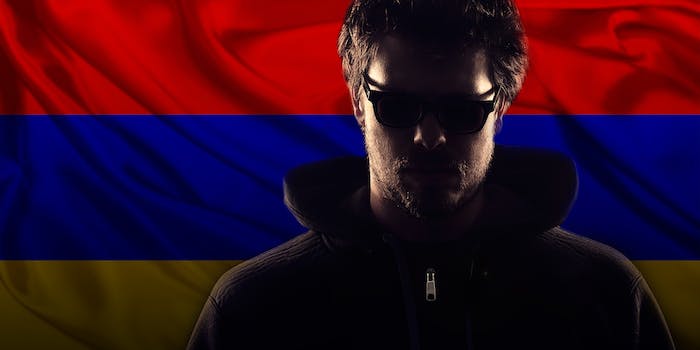 "Write your posts, but if they end up in the media, then someone has to bear responsibility," one lawmaker said.

Its National Assembly is scheduled to debate a bill Monday that would, in theory, crack down on online defamation. In practice, it would instruct websites owners to remove “defamatory” content from anonymous or pseudonymous sources, or face legal penalties. In other words, comments sections, bloggers who use pen names, and anybody with an opinion who doesn’t want to use their real name on Twitter, are all in trouble.

Online rights activists regard the ability to post online—whether it’s simply to speak one’s mind without fear of harassment or to call out a corrupt government—as a cornerstone of basic Internet freedom.

And it’s not hard to see how laws against it can be abused. Soon after the United Arab Emirates passed its anti-online defamation bill in 2012, the country imprisoned a handful of young men for making a parody YouTube video of Dubai’s youth culture. The one American in that group, Shezanne Cassim, was finally freed after nine months in prison. The fate of his companions is still unknown.

Armenian lawmakers aren’t pulling punches about how strict they’d like the law to be. “Write your posts, but if they end up in the media, then someone has to bear responsibility,” Edmon Marukyan, one of the Parliamentarians who helped draft the law, explained to the Institute for War and Peace Reporting. “What we are proposing is either to reveal the identity of these anonymous users, or just removing the content so that the website won’t have to be liable.”

At least the bill’s still in a draft stage. Johann Bihr, who heads Reporters Without Borders’ Eastern Europe and Central Asia desk, told the Daily Dot that it had become a “scandal” in Armenia. The lawmakers who introduced the bill had “promised to work on the wording on the text, but they refused to simply withdraw it,” Bihr said.