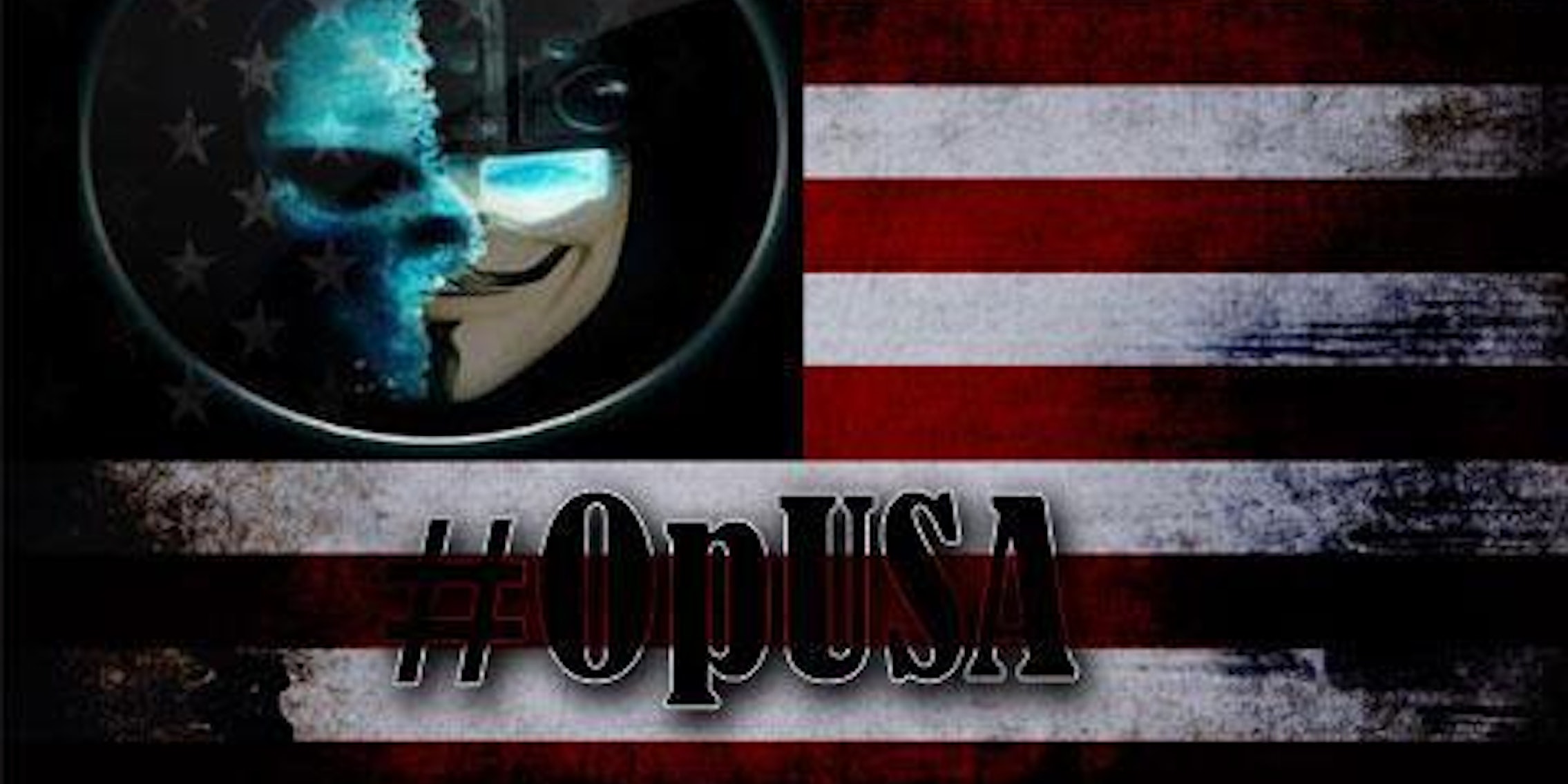 #OpUSA hits an online bakery, but banks and the FBI are safe

#OpUSA, an Anonymous-affiliated plan to take out major U.S. government and banking websites, seems to be a dud.

Hackers identifying with Anonymous have called for a massive attack against 141 U.S. government and banking websites—including the Pentagon, the FBI, and the White House—on May 7th, and already claim to have triumphed mightily over 2,500 other websites, if you believe spokes-accounts AnonGh0st and AnonymousWWN.

Their fearsome opponents in that early battle included: http://parentingpink.com/, an out-of-commission parenting site, http://cakecreate.com, an online specialty bakery, http://www.diymommies.com/ which is just what it sounds like (oh hackers, why must you hate parenting sites so?) and http://www.nobelherbergen.com/, a German real-estate site with the bad luck to have an impressive-sounding name. 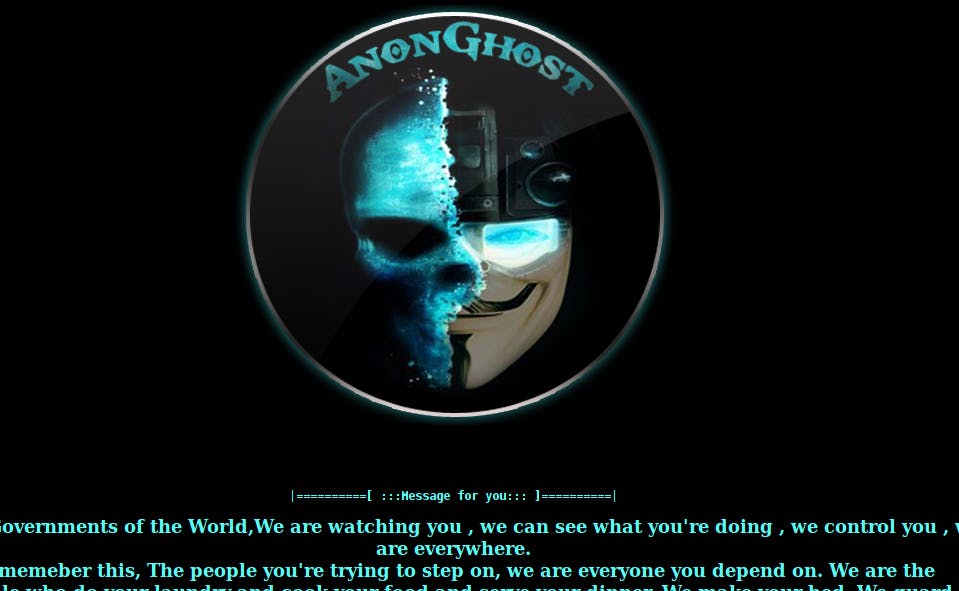 Nobel Herbergen was the only site from the AnonGh0st list we checked that we could confirm was hacked, and the main site itself was untouched: AnonGh0st only added an extra page, http://www.nobelherbergen.com/AnonGhost.html, to the site, with a scary-looking image, some glowing blue text seemingly adapted from another, more general Op, and a verbal warning to NATO. Another claimed deface, http://www.hardbazz-factory.com/content/AnonGhost.html, just goes to a 404 error page, which it would do if no deface or such page had ever existed. A much-retweeted list of “All governments emails of USA” which AnonGh0st claims to have hacked appears to be nothing more than an assortment of Hotmail, Gmails, and Yahoo mail accounts with IP addresses. Many of the sites are European, some Russian; a significant number of them are vastly out-of date, and entire groups have “islam” or “jihad” in the URLs, indicating that they may be Potemkin hacks, in which the site owners make it look as though the site was hacked. The sites as a whole appear, in fact, to have been picked randomly for hackability rather than for any possible significance to the Pentagon and White House.

According to RT, “a confidential alert by the US Department of Homeland Security is asking government websites prepare for an impending round of hacking and website attacks,” although the government does not realistically expect the threat to amount to much.

Several hacker crews have banded together to work on OpUSA, but it’s by no means a universally-accepted operation, being largely overseas-led. Some of the participants, such as X-BLACKERZ Inc, don’t generally identify as Anonymous at all; it’s got straight-up Anarchist branding. Other Anonymous accounts label this a false flag attack, denying the Op is part of the hacktivist collective at all.

Many of the groups and accounts are familiar from their participation in OpIsrael last November and its rerun one month ago, and they don’t all come from the same place or the same angle. They do, however, know an opportunity to wreak havoc and get press when they see one. Taking down or defacing un-maintained or out of date sites isn’t terribly difficult for an experienced crew with practice against Israeli military targets, and big numbers do look impressive.

X-BLACKERZ claims to have hacked the Honolulu Police (the police admit a hack occurred) although all they got were a couple of dozen generic emails of the [email protected] type, and boys, if your password really DOES include “1234” it’s high time you changed it anyway. We were able to confirm that several other sites they claim to have defaced remain defaced, an ominous black with the X-BLACKERZ logo and tagline in red and white.

Security site Analysis Intelligence has traced the roots of OpUSA to a loose alliance of mostly Muslim cyber-crews from Pakistan to Palestine, and throughout North Africa, who see common cause in pushing back against the U.S, which they largely identify with NATO. The crews identified themselves in the notes on this YouTube video.

According to Analysis Intelligence, “These groups find easy company in the shared motivations and aims of other self-proclaimed online freedom fighters. Take the ZCompany Hacking Crew and Izz ad-Din al-Qassam Cyber Fighters, for example. Both have pledged participation in OpUSA and both are global actors with regional concerns as overriding priorities. They see their actions on the global level as having the potential to favorably improve their regional conditions.”

Whether taking out cakecreate.com will really tip the scales of the geopolitical balance in favour of things like an independent Kashmir state or not remains to be seen. May 6 was a warm-up. Now things are getting real.

As reported by Ill Secure, two members of AnonGh0st have taken credit for a leak of approximately 1,000 credit cards. Many of the cards are reportedly expired, which would seem to be in line with previous ops, where sites were hacked, a database of credit cards copied, and then stored, waiting for a high-profile opportunity to flourish them. OpUSA is such an opportunity.