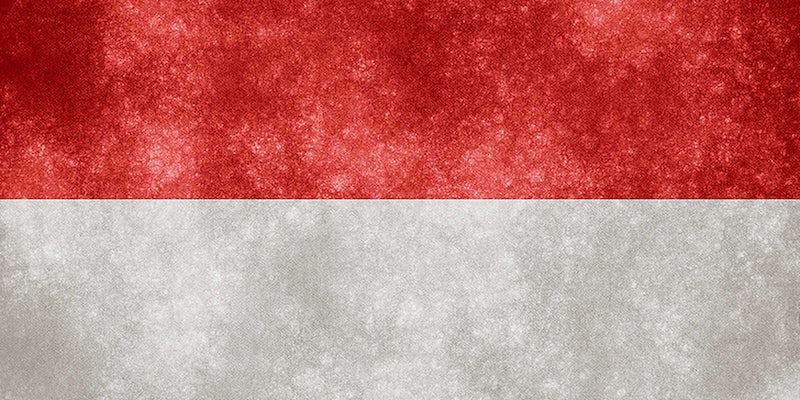 At a climate change conference in Bali in 2007, the American National Security Agency and Australian intelligence agency, the Defence Signals Directorate, spied on Indonesia, according to documents leaked by whistleblower Edward Snowden. An ongoing partnership has also seen Australian embassies in Asia used to intercept data for the NSA.

Triggered by these revelations, an Indonesian subset of the hacktivist collective Anonymous launched an attack that defaced hundreds of private business websites. The op is being documented under the hashtag #OpAustralia.

Using any one of about half a dozen defacement graphics, the group has defaced at least 178 sites, according to Anonymous Indonesia. Even more than that seem to have been listed on Zone-h.

Cyber War News wrote requesting a comment from one of the emails listed on an #OpAustralia defacement and received the following response:

Stop spying Indonesia, If Australia still spy on Indonesia, we do not hesitate Indonesian Hacker reluctant to undermine Australia website

Stop all forms of entering Indonesia ..

Or we will make your internet network was destroyed ..

We will stop if pemerinta Australia to say sorry to Indonesia

The op has attracted attention for its extent, motivation, and focus on private sites. But there’s been an unintended ripple effect. A number of charitable and nonprofit organizations have been targeted, according to the Brisbane Times.

These include the 500-bed Wesley Hospital in Brisbane; the Children’s Tumour Foundation of Australia, an organization that supports families with children affected by neurofibromatosis,  type of cancer; and the Freedom Project, a Sydney-based anti-slavery nonprofit organization; the South Australian Police Legacy, a support group for the families of officers who have died, and the Rats of Tobruk Association Victoria, a memorial group for the Australian veterans of World War II who held the port during the siege of the Libyan city of Tobruk.