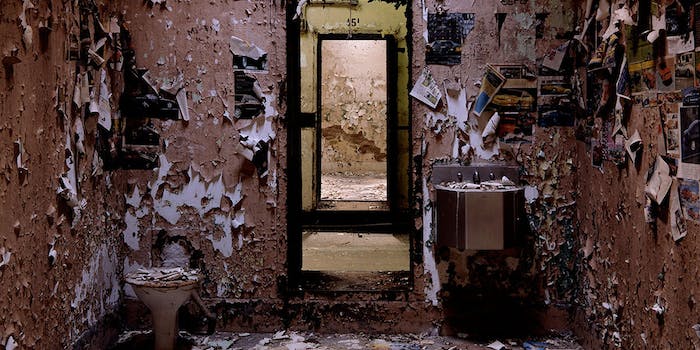 The ‘OITNB’ Litchfield prison is fake, but the conditions are very real

If you wondered how the makers of Orange Is the New Black managed to make the shower drains back up with excrement in season 2 (come on, you’ve had four days to get up to date), it turns out there may not have been any televisual trickery involved at all. Rather, it seems that at Suffolk County’s jail at Riverhead, where scenes of the Netflix show are filmed, rivers of feces are just one of the unsanitary conditions that prisoners must endure.

Following on from a federal class action lawsuit filed in April 2012, the New York Civil Liberties Union have launched a campaign, #HumanityistheNewBlack, encouraging New Yorkers to wear orange to raise awareness and stop the abusive conditions at the real OITNB jail.

Just some of the complaints from Riverhead outlined in the lawsuit include:

Unlike the characters on OITNB, most of the prisoners held at Riverhead haven’t been convicted of any crime—many are just too poor to afford bail.