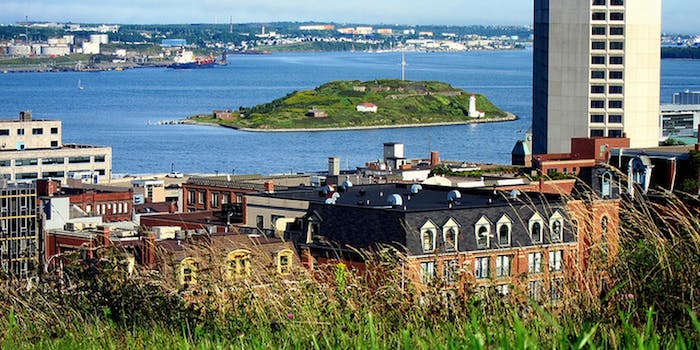 After Rehtaeh Parsons's suicide, Halifax police are cracking down harder on cyberbullying and child pornography.

A 14-year-old boy in Halifax has been arrested on charges of child pornography after he allegedly videotaped himself having sex with a 15-year-old girl and posted it online.

The sex was consensual, but the video was posted without the girl’s knowledge or consent after a party at a Halifax residence on April 5. Police became aware of the video three days later, police told Canada’s National Post.

On May 2, officers seized a cellphone; the 14-year-old turned himself in about two weeks later. Neither teenager can be named under Canada’s Youth Teen Justice Act.

Halifax police may be cracking down harder on cyberbullying and child pornography due to the case of 17-year-old Rehtaeh Parsons, who committed suicide after photos of her alleged sexual assault at the hands of four boys were spread around her school and on social media.

Wayne MacKay, an expert on cyberbullying and also a law professor at Dalhousie University, told the National Post that “the police were criticized for not going as far as they should in that case.”

But Halifax police said Parsons’s case had nothing to do with this one and that they moved on this boy to show the victimization of women online will not be tolerated.

According to the Post, the 14-year-old is scheduled to appear in Halifax provincial youth court on June 20 on charges of possessing, making, and distributing child pornography.