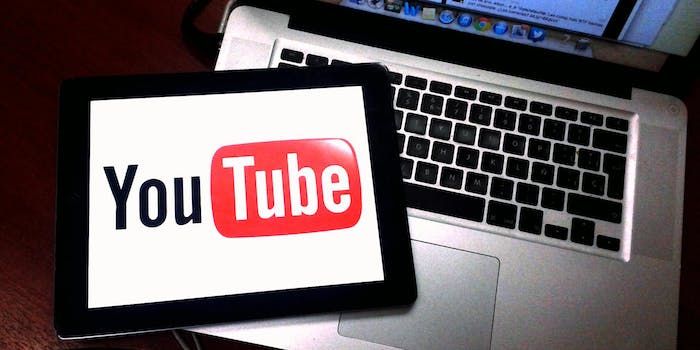 YouTube announces it will restrict data collection on children’s videos

The move comes after the company settled with the FTC in September.

YouTube on Monday announced that it will treat anyone watching videos aimed at children as if they were children, thus limiting its data collection and advertising abilities on those videos.

The move comes after Google, which owns YouTube, was fined $170 million by the Federal Trade Commission (FTC) in September after the agency found that it collected information about children without their parent’s consent on YouTube.

The major change, which the company said was coming earlier this year, is that YouTube will treat the personal information of anyone watching a video marked as children’s content as if it were coming from a child, regardless of their age.

The ability to mark content for children or not will be done by both the content creators and software, the company said.

By doing so, YouTube will limit the data collection on those videos and no longer serve personalized ads on them. Some features like comments, live chat, notification bells, and others will also not be available on those videos, the company said in a blog post about the changes.

The ads on those videos will instead be chosen based on context, the New York Times reports.

In September, the FTC said YouTube allegedly violated the Children’s Online Privacy Protection Act (COPPA). The $170 million fine was the largest obtained since COPPA was enacted in 1998.