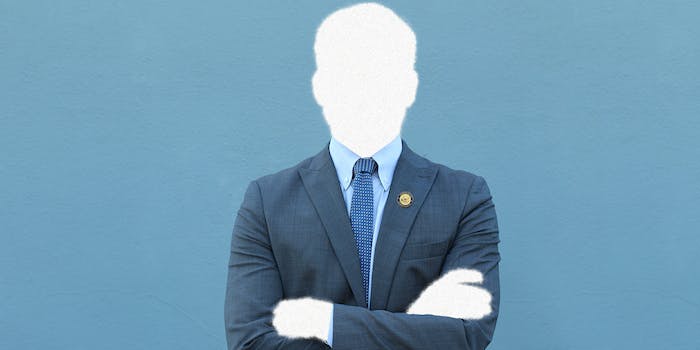 Trump has a 74 percent approval rating from white Americans who say they don’t “at all” benefit from being white.

Americans who don’t think white people have societal and economical advantages over people of color strongly approve of President Donald Trump and his performance so far, according to new data.

Meanwhile, people who agree that white Americans benefit from advantages that people of color don’t have are “nearly unanimous” in their disapproval of Trump, Pew Research Center found.

Trump has a 74 percent approval rating from white Americans who say they don’t “at all” benefit from advantages in society that Black people don’t have, according to Pew, with 60 percent of those “strongly” approving of Trump’s time in office.

The views extend along party lines.

Among Republicans and Republican-leaning independent voters who say white people do not have any inherent benefits from their race, 89 percent approve of Trump’s performance. Only 6 percent of Republicans agreed that white people have a leg up on people of color, and only 39 percent of them approved of Trump.

On the other side of the aisle, 97 percent of Democrats and Democrat-leaning independents who thought white people benefited a great deal from their race disapproved of Trump’s job performance. Even Democrats who did not feel as strongly about white people having an advantage did not like Trump–with 81 percent of those people having an unfavorable view of the president.

It’s worth noting that several studies and reports have shown that white Americans do have societal advantages including: white students in public schools being served better than students of color, white people are less likely to be arrested for the same drug crimes that people of color commit, and unemployment for Black Americans is consistently higher than white Americans.

You can read all of Pew Research Center’s findings here.