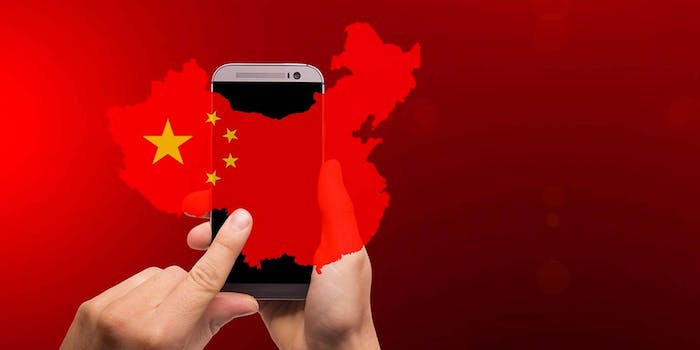 Researchers discovered that the censorship has been ongoing since at least Jan. 1.

Released on Tuesday by Canada’s Citizen Lab, the report states that certain terms and phrases have been blacklisted since at least Jan. 1.

Researchers made the discovery by sending identical messages through WeChat to two users in Canada and one in China. While the recipients in Canada received the messages in full, the Chinese user did not.

Citizen Lab found 132 keyword combinations that were actively being censored in January, a number that jumped up to 516 by mid-February.

Censored phrases included criticism of the Chinese government’s response to the coronavirus and rumors related to the outbreak. Other censored content even included factual information and mention of Li Wenliang, one of the first doctors to warn about the disease before succumbing to the illness on Feb. 7.

The findings are troublesome given that WeChat is the most widely used messaging app in China with more than 1 billion active monthly users.

But WeChat isn’t the only app reportedly censoring content related to the coronavirus. The live-streaming app YY was also found to be removing much of the same phrases and words as well.

Around 45 keywords were removed from YY included “Unknown Wuhan Pneumonia” and “Wuhan Seafood Market.” Citizen Lab notes that 5 of the terms, including “epidemic” and “pneumonia patient” were eventually taken off the blacklist in February.

Although it remains unclear who ordered the terms to be censored, many apps in China have close ties with the government.

The Chinese government is no stranger to censoring anything that could undermine its authority. Beijing earlier this year cracked down on comparisons between Disney’s Winnie the Pooh and Chinese President Xi Jinping.