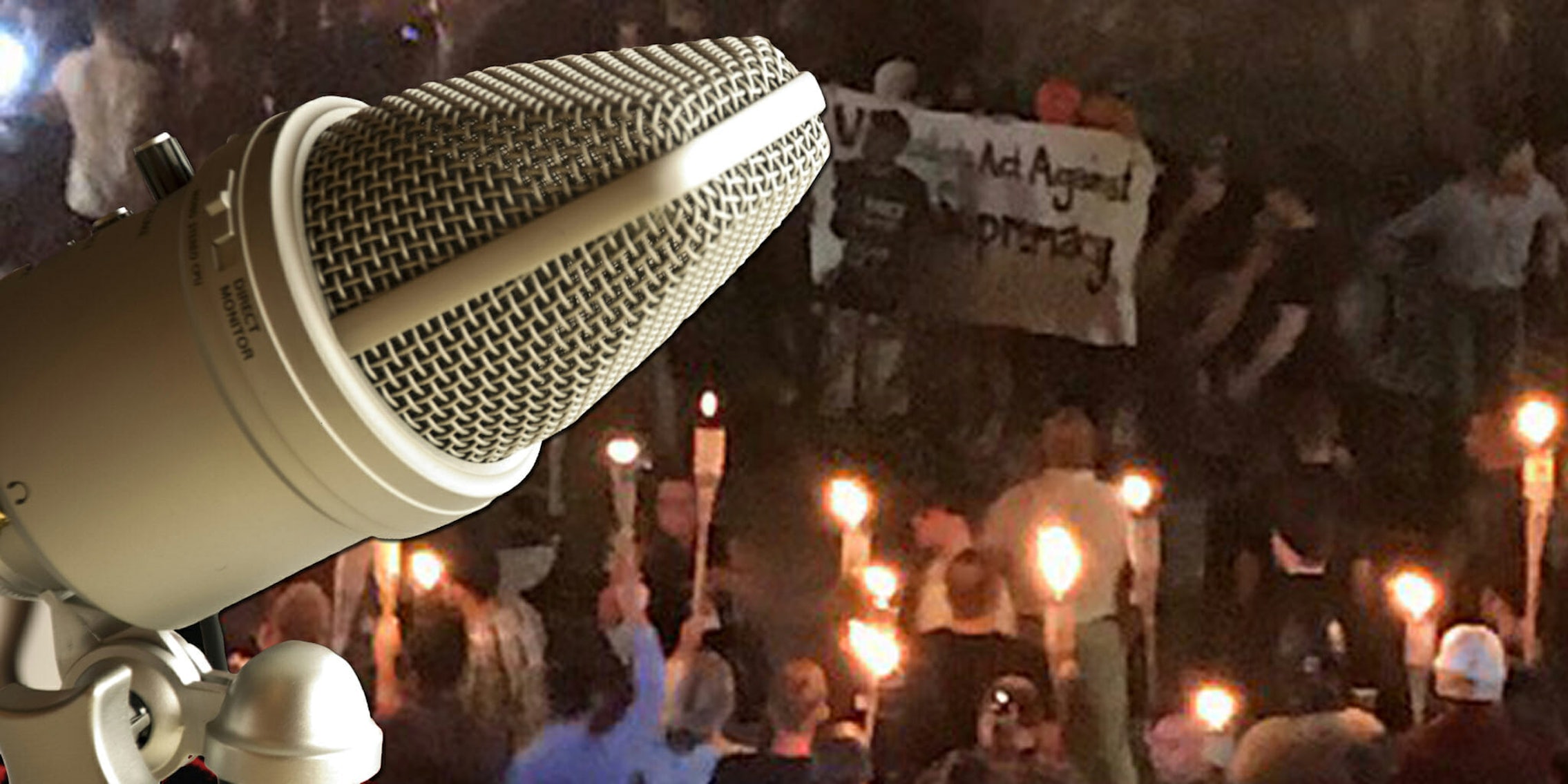 It was a rough week. Let's unpack what happened.

It was a rough week.

Charlottesville, Virginia, erupted into violence after “alt-right” white nationalists held a rally in the small college town, where one woman was killed when a man with suspected neo-Nazi ties slammed his car into a crowd of counterprotesters.

In this week’s episode of We’re All Gonne Die, the Daily Dot’s politics team unpacks what the alt-right is, how it’s flourished on the internet, the media’s role in reporting on the movement and President Donald Trump’s response to what happened.

One of the Daily Dot’s social media editors, Molly Stier, joins the panel to chat about what it’s like to see horrible, racist comments every day.

Here’s this week’s podcast but be sure to listen to our previous episodes.