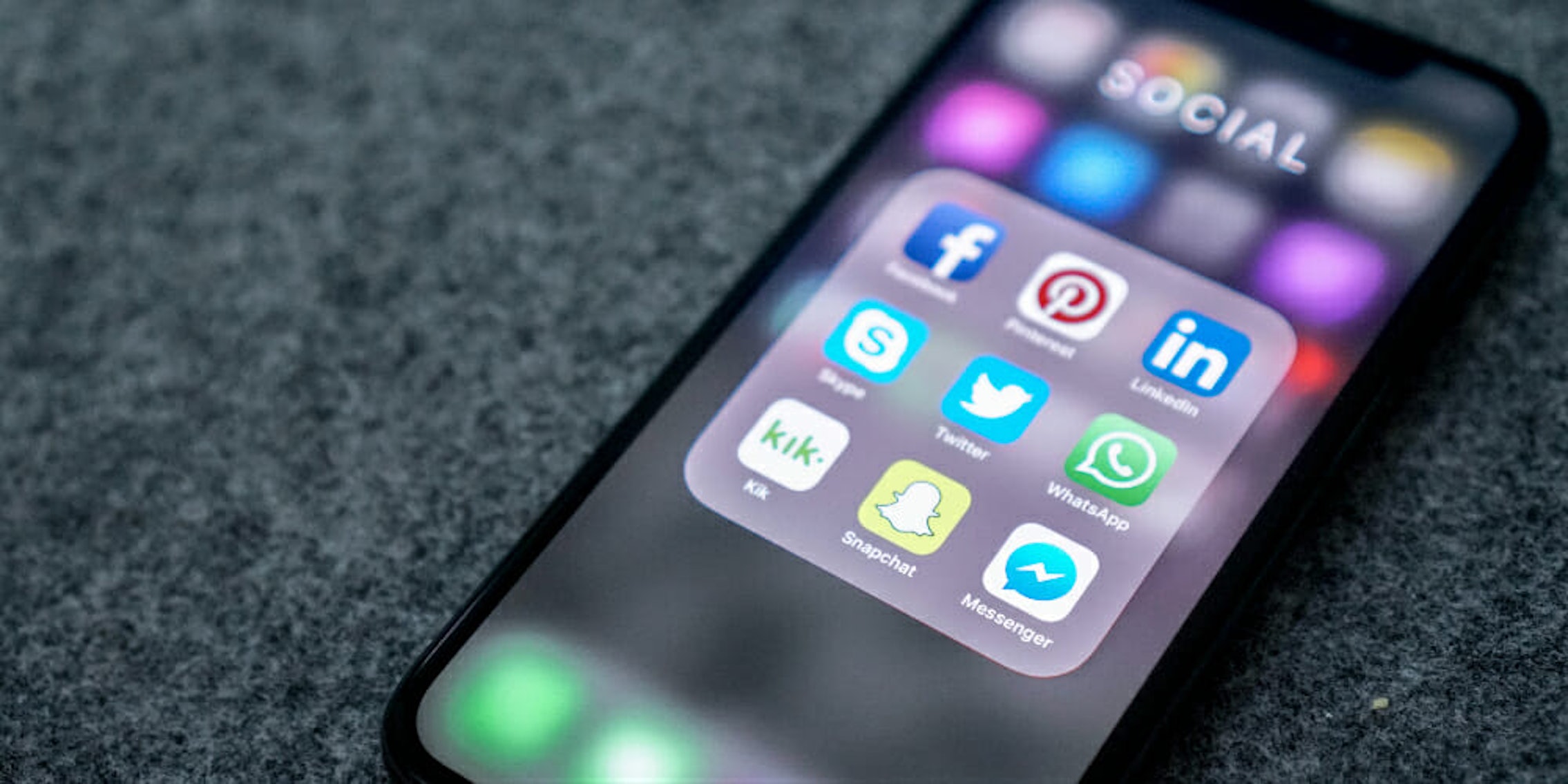 Visa applicants now have to hand over their social media information

A State Department official said this will strengthen the vetting process.

A State Department official told the Daily Dot that this information includes any social media “handles” or “identifiers.” This is any name used by an individual on social media, including Facebook, Twitter, and Instagram.

“National security is our top priority when adjudicating visa applications, and every prospective traveler and immigrant to the United States undergoes extensive security screening,” the official wrote in a statement. “Collecting this additional information from visa applicants will strengthen our process for vetting these applicants and confirming their identity.”

According to the Hill, if a visa applicant lies about their social media use then they could face “serious immigration consequences” as a result.

When the State Department announced its intention to implement the policy in 2018, Hina Shamsi, director of the ACLU’s National Security Project, shared her concern for freedom of speech.

“There is a real risk that social media vetting will unfairly target immigrants and travelers from Muslim-majority countries for discriminatory visa denials, without doing anything to protect national security,” Shamsi wrote at the time. “people will now have to wonder if what they say online will be misconstrued or misunderstood by a government official.”

The new rule will affect around 14.7 million people annually, according to Reuters,