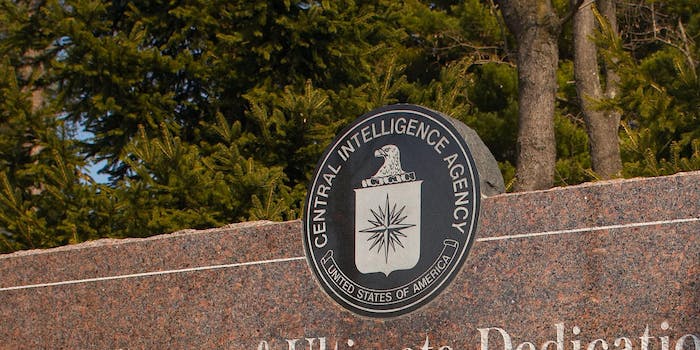 The 'Vault 7' leak was considered one of the largest in history.

A former Central Intelligence Agency (CIA) employee who authorities say leaked a trove of data to WikiLeaks that came to be known as “Vault 7” has been indicted by a federal grand jury.

Joshua Adam Schulte, who had been previously prosecuted, was charged with illegal gathering of national defense information, obstruction of justice, and other charges, according to reports. The charges accuse him of violating the Espionage Act.

The “Vault 7” data breach was considered to be one of the largest leaks of CIA documents in history. The data described software used by the agency to hack into computers and smartphones, and how the CIA maintained a catalog of malware from various sources that they could use to make its own custom malware.

More than 8,000 documents were published on the transparency group’s website following the leak.

The New York Times reports that Schulte, 29, provided WikiLeaks with a stolen archive of documents and improperly gained access to a government computer system. Authorities say Schulte covered his tracks by deleting records of his activities.

“As alleged, Schulte utterly betrayed this nation and downright violated his victims,” Assistant Director-in-Charge William F. Sweeney Jr. said in a statement announcing the indictment. “As an employee of the CIA, Schulte took an oath to protect this country, but he blatantly endangered it by the transmission of classified information.”