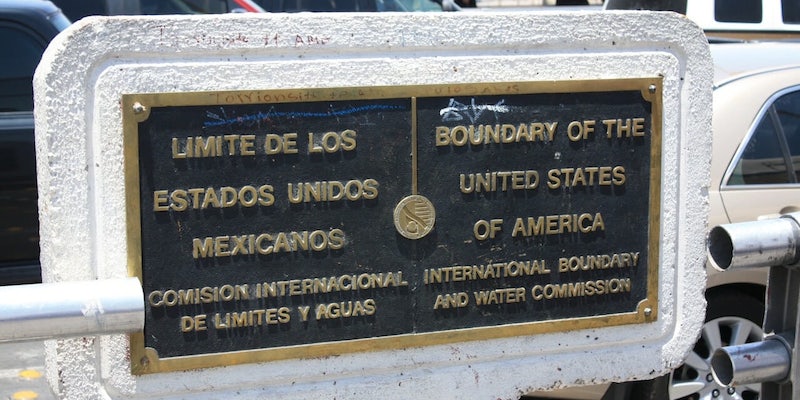 The government says it's accurate, but to not say it.

Over the weekend, the immigration argument exploded, with numerous stories on President Donald Trump‘s detention policies for children who are brought into this country by their parents.

The reporting focused on the children who were separated from their parents at the border, and all referred to how children being detained by the U.S. government were kept in “cages.”

This just in from @davidbegnaud: Border Patrol has reached out to @cbsthismorning and said they are "very uncomfortable" with the use of the word cages. They say it's not inaccurate and added that they may be cages but people are not being treated like animals. pic.twitter.com/0zSDqJszgK

So, the U.S. is keeping humans in cages, but please don’t say that out loud because it makes the U.S. government “uncomfortable.” Got it?