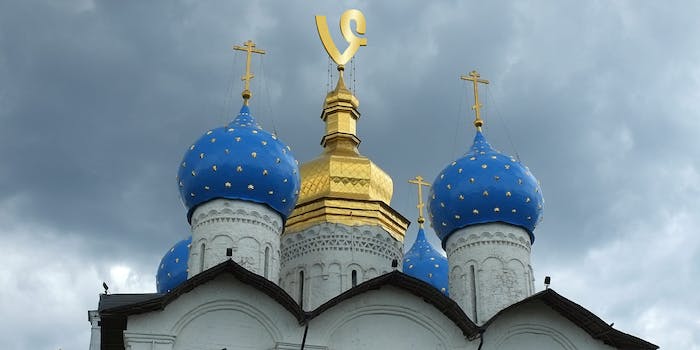 Russian-backed Vine accounts were viewed and looped millions of times.

Vine accounts linked to a Russian agency known for spreading misinformation during the 2016 election were taken down after a news outlet reported their existence to Twitter, which owns the now-shuttered video app.

While Vine was officially shut down in 2016, many past Vines are archived. Some of those hypnotic, six-second looping videos were reportedly connected to the Internet Research Agency, the Russian “troll farm” that posted divisive and false content on Twitter and Facebook during the 2016 election.

Twitter identified 3,814 accounts linked to the IRA, but a similar list was not released for the archived Vine accounts. It wasn’t until CNN, acting on a tip from a Twitter user, contacted Twitter about the accounts were they deleted.

Even after CNN alerted Twitter to the problem, two Russian-backed accounts, @GUNS4LIFE and @PoliceState remained live as of Wednesday morning. Each account was linked to suspended IRA Twitter accounts and had posted hundreds of videos featuring false or intentionally divisive content, the news outlet reported. Both accounts published more than 600 videos.

While Twitter suspended the accounts after being alerted to their presence, some are saying that the company isn’t doing enough to monitor content on its platforms.

Sen. Mark Warner (D-Va.), the ranking Democrat on the Senate Intelligence Committee, said Twitter shouldn’t “wait” for Congress to tell them which accounts to delete. “The company needs to take responsibility and be proactive about stopping Russians and other bad actors who are abusing its platform,” Warner told CNN in a statement.

The revelations about Russian-linked Vine accounts come just days after a BuzzFeed report showing that Tumblr was also linked to a number of accounts linked to the IRA. The content featured on Tumblr amplified arguments between factions on the left, particularly focusing on racial tensions in the U.S.