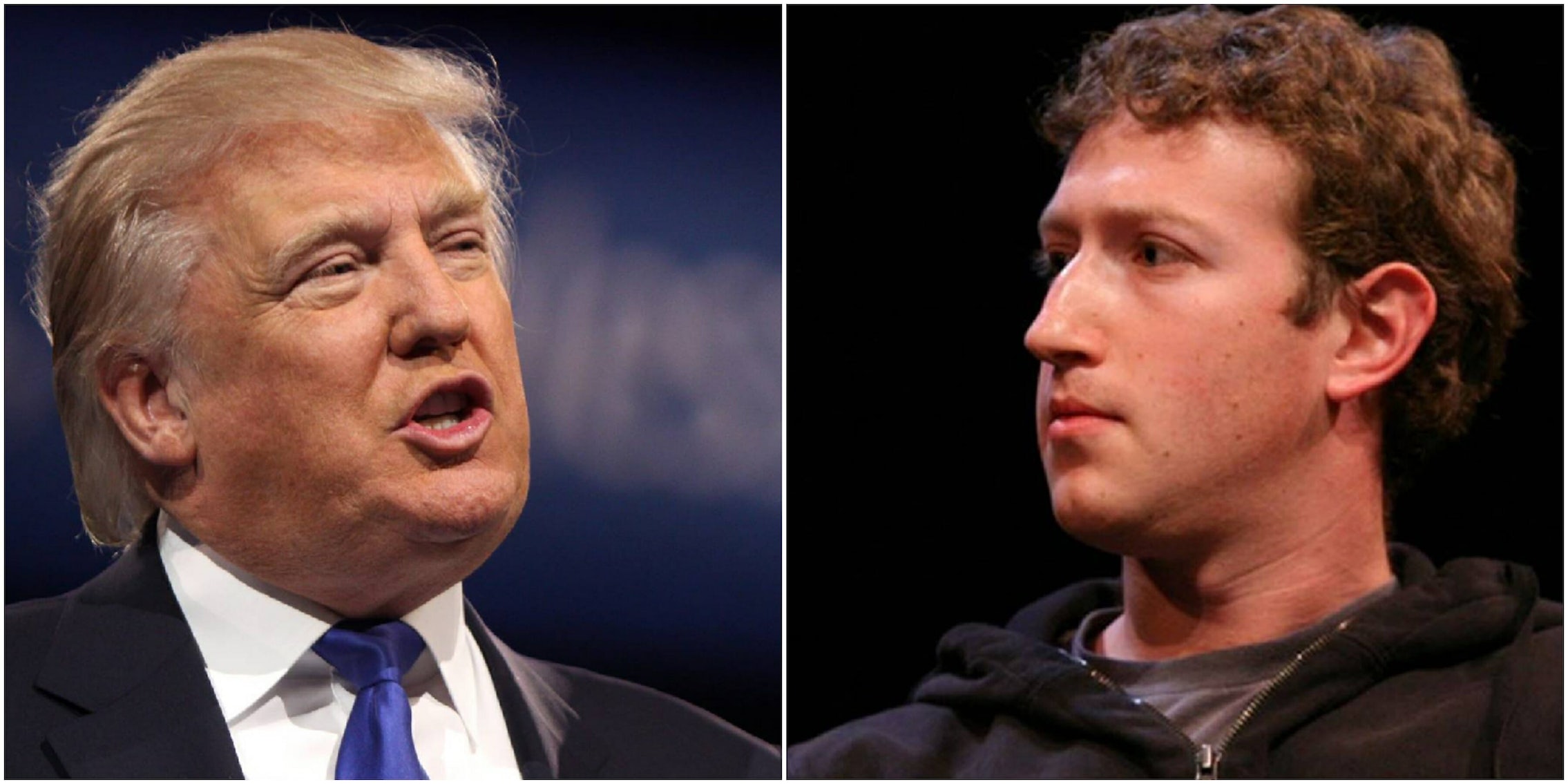 President Donald Trump is already getting the gears turning on his 2020 reelection run—and he has another rich businessman on his threat list: Mark Zuckerberg.

Trump is reportedly working on a fundraising tour that he will go on during the fall and has tracked dozens of possible Democratic competitors he might square off against in 2020 including the Facebook CEO, Sen. Elizabeth Waren, and others, according to Politico.

As Trump begins gearing up for 2020, White House aides have started “informally monitoring” possible Democrats who are considering running against Trump in the next presidential election, Politico reports, and have also been keeping tabs on Republicans who might take the unusual step of challenging a sitting president during primary season, such as Ohio Gov. John Kasich.

Zuckerberg’s name has been part of rampant speculation of a 2020 presidential run for months—particularly after the Facebook founder said he would visit all 50 states in 2017 and meet with community leaders in each state.

Earlier this month, Zuckerberg sparked even more speculation when he hired Joel Benenson, the chief strategist for Hillary Clinton’s 2016 presidential campaign, to work for the charity initiative he set up with his wife, Priscilla Chan.

Zuckerberg has denied any intention of running for office, despite that he passed a proposal that would let him keep voting control of Facebook as the primary shareholder if he were to serve in public office.