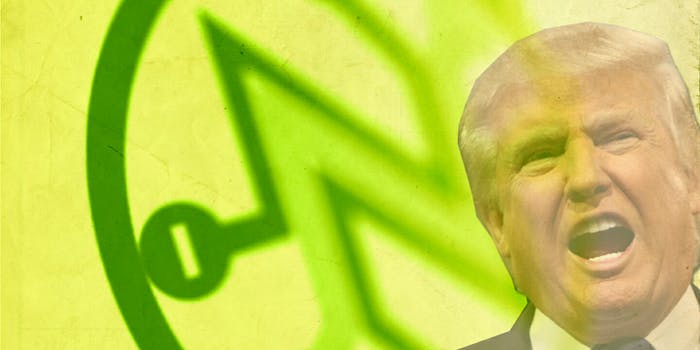 Open internet advocacy groups aren't going down without a fight.

Deputy White House Press Secretary Sarah Huckabee Sanders said on Tuesday that the administration supports FCC Chairman Ajit Pai’s efforts to move internet service providers (ISPs) to a less-regulated portion of the Communication’s Act. That move, critics say, would give internet providers the ability to eliminate the level playing field on which the internet was founded.

On net neutrality, Sarah Sanders says "rules of the road are important for everybody," but Obama admin "went about this the wrong way."

The FCC’s effort to dismantle net neutrality has been under scrutiny in recent weeks.

The protest inspired millions of people to leave comments on the FCC’s website in favor of keeping net neutrality while “tens of millions of people” saw the messages, GIFs, and ads that websites displayed during the protest, organizers said.

HBO’s John Oliver also recently examined what would happen without the level playing field – with his call to action seemingly coinciding with the FCC’s website going down.

On Tuesday, Fight for the Future, an advocacy group who helped launch the day of action protest, said they will soon be targeting members of Congress with billboards and an online scorecard that highlight their stance on net neutrality.