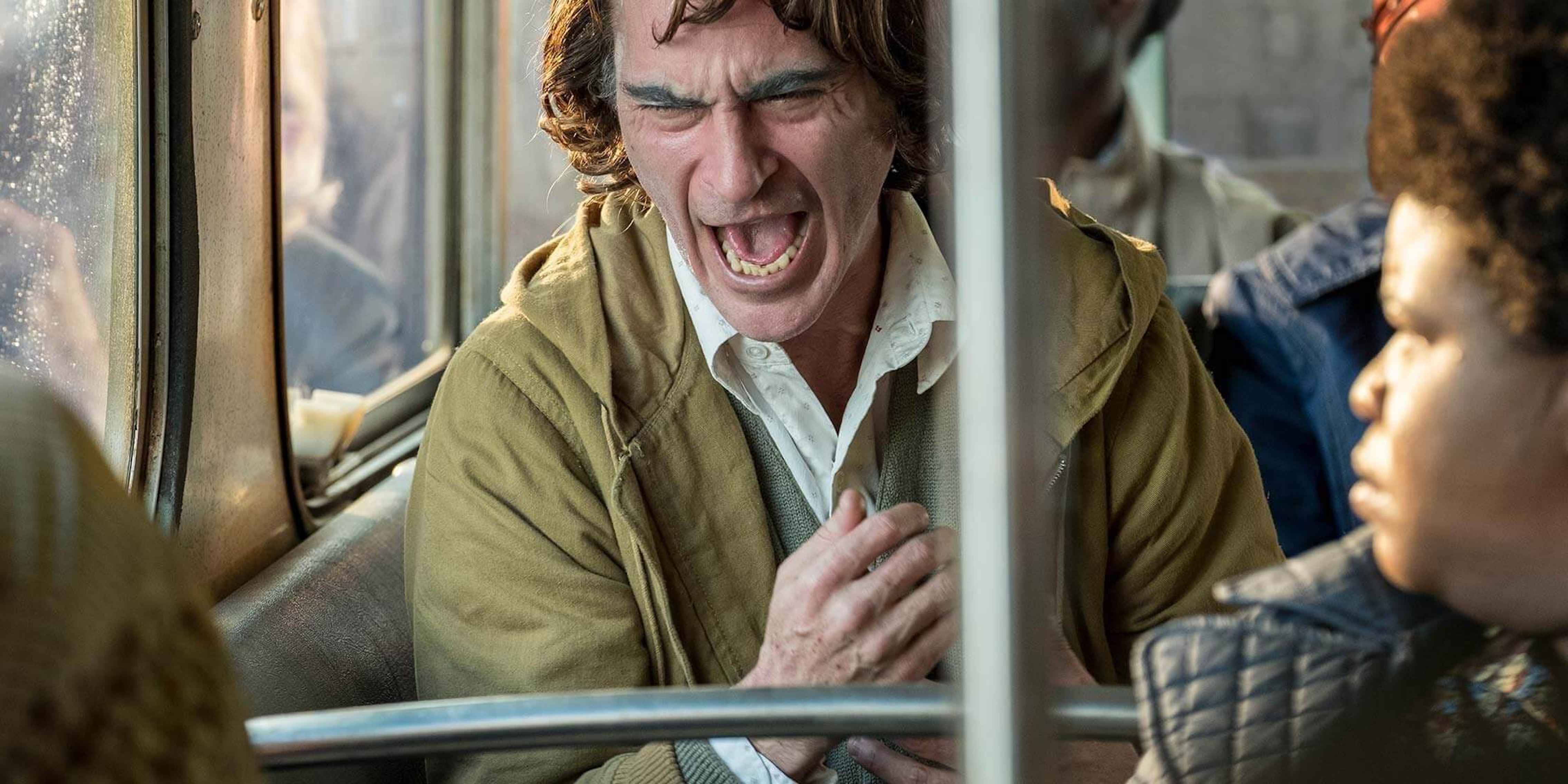 ‘Joker’ director blames the ‘far left’ for criticizing his movie

Does he understand the 'Joker' backlash?

While Joker is earning rave reviews and landed the top award at the Venice Film Festival, director Todd Phillips is not dealing well with the more negative responses to his film. In a new interview with the Wrap, he suggested that pushback against Joker is just commodified “outrage” from the “far left.”

The film characterizes the Joker as an emotionally disturbed loner who grows increasingly violent as he’s mocked and isolated from society, drawing inspiration from the classic Scorsese movies Taxi Driver and The King of Comedy. It invites comparisons to real-life mass shooters and the incel movement, and Warner Bros. recently had to release a statement saying the film doesn’t condone gun violence. Then this week, io9 published a U.S. Army email warning service members to stay alert during Joker screenings. Law enforcement reported “credible” threats of a potential mass shooting during an unspecified Joker screening—an idea that was already floating around thanks to shooting-related memes on 4chan.

Speaking to the Wrap, Phillips did not seem to take the controversy seriously, singling out what he described as a “far left agenda.”

“I think it’s because outrage is a commodity, I think it’s something that has been a commodity for a while. What’s outstanding to me in this discourse in this movie is how easily the far left can sound like the far right when it suits their agenda. It’s really been eye opening for me.”

(While the interview was published on Wednesday, the conversation itself took place last Friday, meaning he said this before the Army’s warning email came out.)

Phillips and actor Joaquin Phoenix have struggled to handle the public conversation around Joker, seemingly unprepared for the backlash. Phoenix walked out of one interview when asked about the possibility of Joker inspiring a mass shooting, and Phillips previously implied that these concerns were in bad faith, pointing out that John Wick never earned this kind of pushback. This comparison suggests that Phillips doesn’t understand the wider political context around Joker, because this conversation isn’t really about the film’s “violent content” at all.

Judging by early reviews, Joker is no more violent than plenty of mainstream R-rated movies. However, the character already has a toxic fandom and a thematic resonance with incels and troll culture. Before the film is even out, it’s led to law enforcement warnings about potential violence, along with online harassment aimed at critics (especially women) who post negative reviews. To anyone familiar with the Joker’s fandom and political baggage, this controversy was predictable from the start. But Phillips seems oddly blindsided by people’s reaction to the film, striking out at critics instead of engaging with the deeper political conversation at hand.