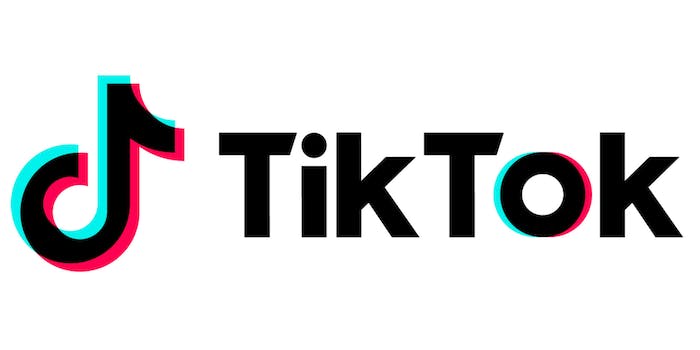 TikTok takes down 2 dozen ISIS accounts being used for recruitment

'Content promoting terrorist organizations has absolutely no place on TikTok.'

TikTok has removed at least two dozen “ISIS propaganda accounts,” according to the Wall Street Journal.

Through Storyful–an agency that operates out of the WSJ parent company News Corp. and monitors social media–it identified that the videos contained violent Jihadist imagery, such as carrying corpses into the street. The Verge reports that the videos in question were intended to recruit new members.

A TikTok representative sent the Daily Dot the following statement via email:

“Content promoting terrorist organizations has absolutely no place on TikTok. We permanently ban any such accounts and associated devices as soon as identified, and we continuously develop ever-stronger controls to proactively detect suspicious activity. This is an industry-wide challenge complicated by bad actors who actively seek to circumvent protective measures, but we have a team dedicated to aggressively protecting against malicious behavior on TikTok.”

TikTok has made efforts to keep the platform light-hearted in the past. It notoriously avoids confronting its young user base with political content, the Verge also reports. Forbes notes that while other social media platforms have come under fire for their political information policies, TikTok removes itself from the problem and bans political ads entirely.

The New York Post estimates that the app’s userbase is around 30% minors, making its audience particularly vulnerable to ISIS propaganda.