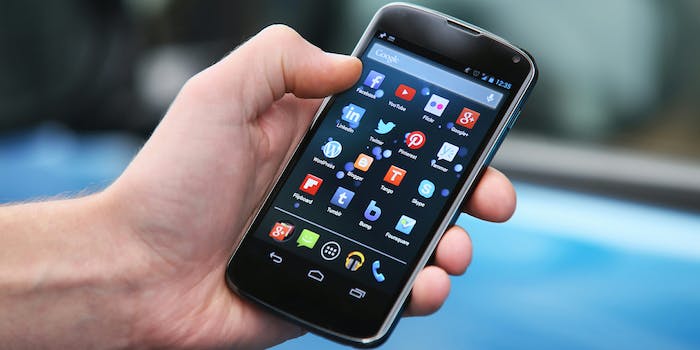 Facebook, Google, Amazon, and more are preparing for a major battle on Capitol Hill.

Several major tech companies are asking for reforms to a major government surveillance program, according to a letter obtained by Axios.

In the letter, companies ask lawmakers to consider reforming Section 702 of the Foreign Intelligence Surveillance Act (FISA), a key provision that allows the collection of internet data of foreign citizens. The section has been criticized because they say American citizens’ data can be scooped up as part of the process.

FISA is set to expire at the end of the year and would need to be reauthorized by Congress.

The letter also reportedly asks for lawmakers to consider narrowing a definition in FISA “to reduce the likelihood of collecting information about non-U.S. persons who are not suspected of wrongdoing.”