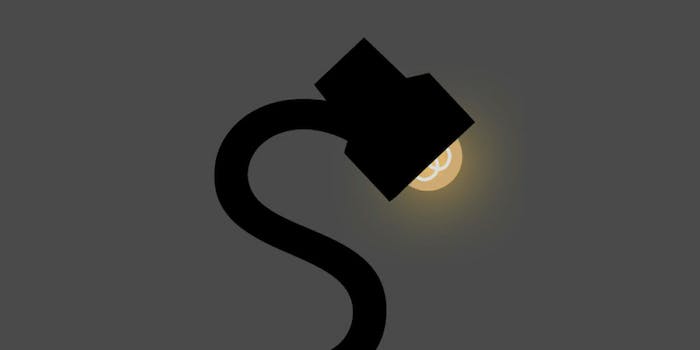 Fact: Snopes turns to crowdfunding to save site amid legal feud

The legal battle between Snopes and Proper Media has been waging since earlier this year.

Snopes, the popular hoax-debunking site, is asking readers to help fund its operation amid an ongoing legal feud with a digital services company that helps manage the back-end services of the website.

Bardav, Inc., Snopes’ parent company, and Proper Media, the company that owns and operates the back-end of the website, filed dueling complaints in a California Superior Court against one another earlier this year after they disagreed over whether a contract had been breached or terminated.

On Monday Snopes created a GoFundMe page claiming that the legal battle has caused the website to be “in danger of shuttering” due to a lack of revenue caused by the legal battle.

In an open letter, Snopes says Proper Media is holding the website “hostage” by not giving them control of the site following a termination of contract and withholding advertising revenue.

“Although we maintain editorial control (for now), the vendor will not relinquish the site’s hosting to our control, so we cannot modify the site, develop it, or—most crucially—place advertising on it,” the letter reads. “The vendor continues to insert their own ads and has been withholding the advertising revenue from us.

“Our legal team is fighting hard for us, but, having been cut off from all revenue, we are facing the prospect of having no financial means to continue operating the site and paying our staff (not to mention covering our legal fees) in the meanwhile.”

Proper Media disputes this characterization. Karl Kronenberger, the attorney representing Proper Media, said in an email statement to the Daily Dot that Bardav engaged in “gross financial, technical, and corporate mismanagement.” In the complaint filed by Proper Media against Snopes, it argues that it had a valid contract with Snopes that should not have been terminated.

Proper Media’s complaint also alleges that one of Snopes’ founders, David Mikkelson, was “conspiring” with a shareholder to gain a majority control of the company. Proper Media owns 50 percent of Bardev, according toKronenberger. The company purchased its stake in the company after Mikkelson’s wife sold her shares to them following a divorce,Kronenberger said.

Mikkelson and the shareholder blocked Proper Media from access to “personnel, accounts, tools, and data necessary to manage Snopes,” according to the complaint.

“In summary, today’s post only confirms Proper Media’s allegations that Mr. Mikkelson has drained the company’s bank accounts and is unable to operate Snopes profitably without Proper Media’s expertise and management,” Kronenberger said.

In an email to Poynter, Mikkelson said the donations raised through the crowdfunding effort would “help us get through the next several months in the hopes that the legal issues will be largely resolved by then.”

As of Monday afternoon, Snopes’ GoFundMe page has raised more than $150,000 from more than 4,700 people. Many journalists and others in the media have expressed their support for Snopes, and the amount of money raised quickly rose on Monday. It has a goal of $500,000.

Paul Tyrell, an attorney representing Bardav in the case, said the showing of support in the crowdfunding campaign supports the legal team’s argument that keeping Snopes running is in the public good.

“We’ve argued in court that the public will be harmed if Snopes.com is forced to shut down,” Tyrell said in a statement emailed to the Daily Dot. “The outpouring of support in response to the GoFundMe campaign makes it undeniable that the survival of Snopes.com is a matter of public interest.”