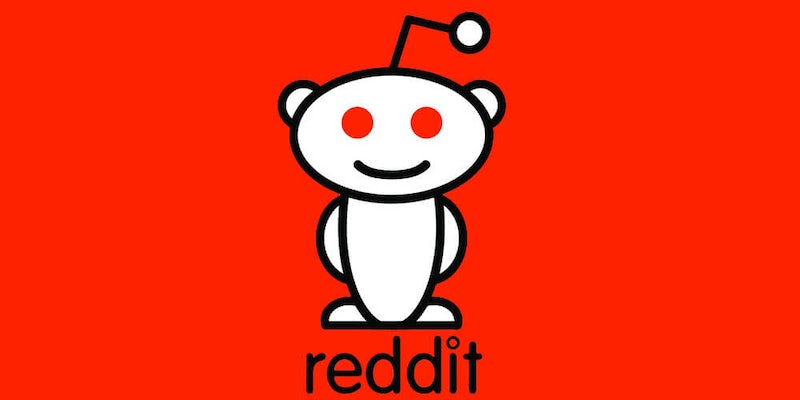 A message warns the subreddit of 'further consequences' if the activity continues.

Reddit has issued a warning to the popular pro-Trump subreddit r/The_Donald over posts targeting the alleged White House whistleblower.

In a post on the subreddit Tuesday, a screenshot shows the message moderators received in regards to recent activity on the forum.

“We are writing to warn you about some serious behavior we have seen in your subreddit in recent weeks with regard to the alleged White House whistleblower,” the message states. “Please note that our rules about harassment and our prohibitions on inviting vigilantism still apply to any discussions speculating about the whistleblower’s identity.”

The message goes on to warn users against “posts that do nothing more than attempt to focus mob attention on this alleged individual.”

“We have noticed a dramatic rise in these types of posts in your subreddit in recent days, and we have removed dozens of them, which you will see in your mod logs,” the warning says. “This systematic harassment must stop immediately.”

The subreddit has been under quarantine since June after numerous members issued “threats of violence against police and public officials.”

After news originally surfaced regarding the whistleblower, who helped bring about the ongoing impeachment inquiry into President Donald Trump over his call regarding Ukraine, many online have attempted to discover and publish the individual’s identity.

In response to concerns over harassment, social media platforms including Facebook placed a ban on posts citing the alleged whistleblower’s name.

Users of r/The_Donald came together to devise ways in which the whistleblower’s alleged identity could be spread without being caught by Facebook’s filters.

In response to the post Tuesday detailing Reddit’s warning, many r/The_Donald members began naming who they believed to be the whistleblower in protest of the platform’s message.

It remains uncertain what consequences specifically the subreddit will face if it continues to disregard the site’s guidelines.

The warning comes just days after Reddit opted to ban another pro-Trump subreddit known as r/Mr_Trump after moderators for r/The_Donald attempted to revive it. Reddit argued that the action violated its policies on quarantine evasion.