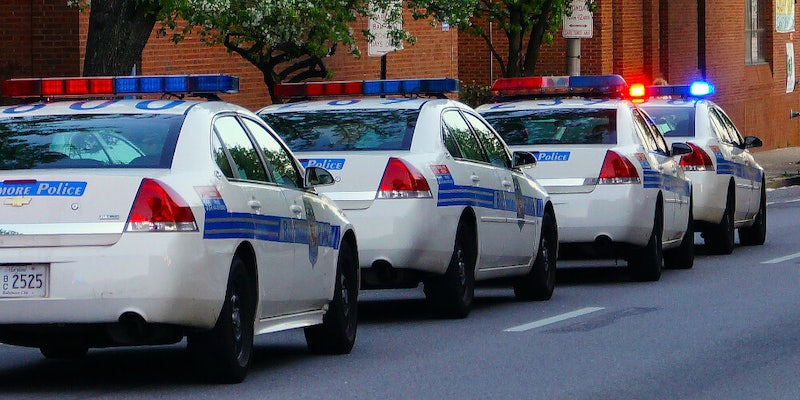 The page had over 170,000 fans before Facebook took it down.

A pro-U.S. police Facebook page, with more than a 170,000 fans, was being operated from Kosovo, according to Popular Information.

Police Lives Matter posted content that humanized police officers such as posing with their K-9s or babies.

One screenshot shows an Aug. 19 post, mourning the death of a South Carolina officer after being shot “a little under three weeks ago.” The post had 53,000 likes and 67,000 shares. “It is with extreme sadness that we report Deputy Farrah Turner (FCSO) has died as a result of her gunshot wound,” the post read.

Turner actually died in October of 2018.

Popular Information claims the page was riddled with such posts. And its name, Police Lives Matter, was exploiting the Black Lives Matter-All Lives Matter feud.

Experts have expressed concern over Facebook pages like this, which are being run from other countries, so close to an election.

“It’s clear that the idea that political spam is a good money-maker hasn’t gone away since 2016. Pages like this add confusion and polarization to the online debate,” Ben Nimmo, director of investigations at Graphika, told Popular Information.

Popular Information claims that once it contacted Facebook to inquire about the page, Facebook took it down.