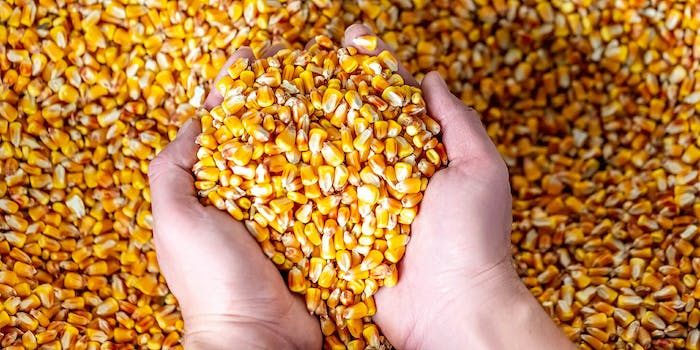 #NoPlant19 highlights how climate change affects farmers and their crops

Farmers are tweeting their inability to complete their regular planting schedules due to excess rain and flooding. The hashtag #NoPlant19 has filled Twitter with documentation of how climate change is affecting this year’s production of corn and soybeans in the United States.

According to the National Centers for Environmental Information, via Bloomberg, the past 12 months ending in April have been the wettest on record for the United States. #NoPlant19 illustrates how this has especially affected farmers within the ‘corn belt’ of the U.S., the country’s primary corn providers.

As it stands, the U.S. Department of Agriculture reports that this year, only 58% and 29% of the United State’s corn and soy respectively have been successfully planted by May 26. #NoPlant19 is giving us a direct view of what this actually looks like.

Taken this morning. Today is final plant date in ND. I am 50% planted. #noplant19 pic.twitter.com/oWKKggfTAB

The problem is not going away…

Next 7 days precip — there will be pockets of planting progress but the problem is intensifying. Even at twice the progress, we’d be only at 76% planted as of June 2! #NoPlant19 pic.twitter.com/hc3DZVcwon

It’s a miracle. Found some dust in Macon County, IL! We’ll plant this 160 and wait for the next one to dry out. #noplant19 pic.twitter.com/GcTpv7T4MI

A report released in October 2018 by the UN Intergovernmental Panel on Climate Change stated that countries all around the world must make “rapid, far-reaching and unprecedented changes in all aspects of society” to avoid catastrophic climate change-related consequences with a deadline as early as 2030.

Hell, even Bill Nye recently broke his usually kid-friendly character to profanely chastise us for continuing to ignore these issues.

With major shortages a likely result of this inability to plant these two staple crops, it would be impossible to argue that we aren’t already feeling some of those consequences well before 2030.