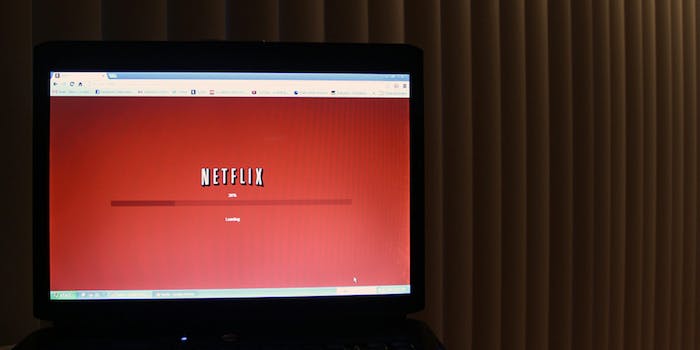 Several other tech giants and advocacy groups have also joined the cause.

Netflix has joined a growing number of tech giants that will be participating in a day of protest aimed at showing the importance of net neutrality.

The “Internet-Wide Day of Action to Save Net Neutrality,” an event organized by several internet rights organizations, aims to protest the Federal Communications Commission’s attempt to dismantle net neutrality.

Netflix announced its decision to join on Thursday, according to Fight for the Future, an internet rights advocacy group.

“Politicians in Washington, DC need to learn that net neutrality is not a partisan issue and Internet users will not tolerate these attacks on our basic rights—we will come together to protect the web as an open platform for free expression and exchange of ideas,” Evan Greer, campaign director for Fight For The Future, said in a statement.

The protest will focus on “grassroots mobilization” and the joining groups will give their users “with tools to contact Congress and the FCC,” according to Fight for the Future.

Net neutrality is a founding principle of the open internet that requires internet-service providers (ISPs) to treat all data sent to customers equally. The FCC intends to overhaul the 2015 Open Internet Order, which would allow ISPs to do things like slowing down rival streaming services in favor of their own.

To learn more the Internet-Wide Day of Action To Save Net Neutrality, check out its website here.