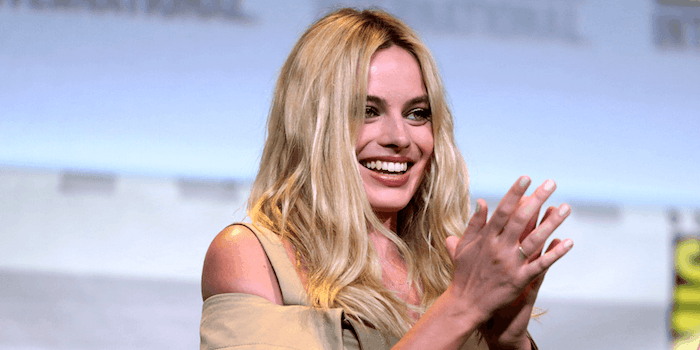 The actress used the account to prepare for her role in 'Bombshell.'

Actress Margot Robbie says she created a fake Twitter account to study conservative women while preparing for her role in Bombshell.

During a recent interview with Variety, Robbie, also known for her portrayal of Harley Quinn in Suicide Squad, stated that the secret account was essential in helping her understand the mindset of young conservatives.

“Honestly, the most helpful bit of research I did was I started a fake Twitter account so that I could follow young millennial conservative girls’ accounts,” Robbie said.

The film, in which Robbie plays a young Fox News producer named Kayla Pospisil, follows the real-world stories of several women at the network who worked to expose CEO Roger Ailes for sexual harassment.

“It was really helpful to just kinda see their play-by-play, their opinions coming out and how they put them forward in the world,” Robbie added.