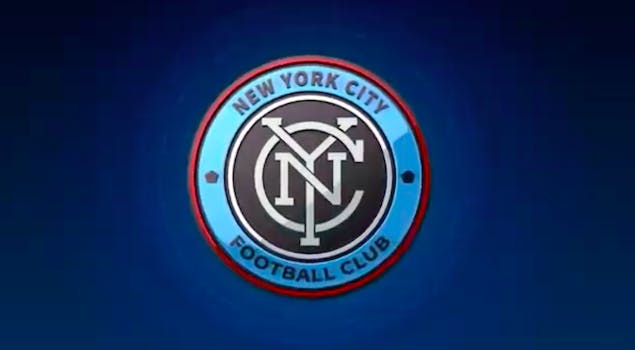 A report from Huffington Post last week exposed the long-simmering presence of white nationalist, fascist, and skinhead factions within the fandom of the New York City Football Club (NYCFC).

According to the report, some fans are connected to skinhead, fascist, and violent groups like the Proud Boys and Batallon 49, a New York-based skinhead group.

The report specifically called out Irvin Antillon, a member of Batallon 49 and a presence at NYCFC matches who was arrested for his part in a brawl between the Proud Boys and protesters in New York City in October. Antillon was banned from matches after his arrest.

While the report doesn’t include incidents of violence within the confines of Yankee Stadium, where the NYCFC plays its matches, there are indications on social media that the Empire State Ultras, a now-dissolved group for NYCFC fans, engaged with fascist symbolism and ideology. A tweet from 2017 shows members of the Ultras displaying the Totenkopf, a skull and crossbones motif that was the symbol of parts of the Nazi SS.

This is from Empire State Ultras, a neo-nazi white supremacist group that attached themselves to @NYCFC. Put on top of a @NYCosmos sticker. pic.twitter.com/5G9shXwO21

The NYCFC has a code of conduct that prohibits, “Using (including on any sign or other visible representation) political, threatening, abusive, insulting, offensive language and/or gestures, which includes racist, homophobic, xenophobic, sexist or otherwise inappropriate language behavior,” including if such behavior occurs “outside the time period of a MLS-SUM event (including on social media).”

But Major League Soccer commissioner Don Garber told reporter Jonathan Tannenwald, “the issue that I read about in the Huffington Post is not behavior that’s taking place in our stadiums.”

He added, “And our job is not to not to judge and profile any fan. … The last thing we’re going to to do is start getting into profiling people and what their backgrounds are. That is a slippery slope and something we’re not going to engage in.”

In a press scrum tonight at Audi Field, Don Garber was asked (by me) about the reports on (and evidence of) white supremacist fans in New York City FC supporters' clubs, and the efforts (and perception of a lack of them) to kick those fans out.

Reports of far-right factions within NYCFC’s fan base have been circulating since the team’s beginnings in 2015, but according to HuffPost, NYCFC management didn’t address the problem.

“We vigilantly enforce our Fan Code of Conduct at all NYCFC events and any incident observed or reported will be immediately and thoroughly investigated and appropriate action will be taken,” NYCFC CEO Brad Sims told HuffPost.