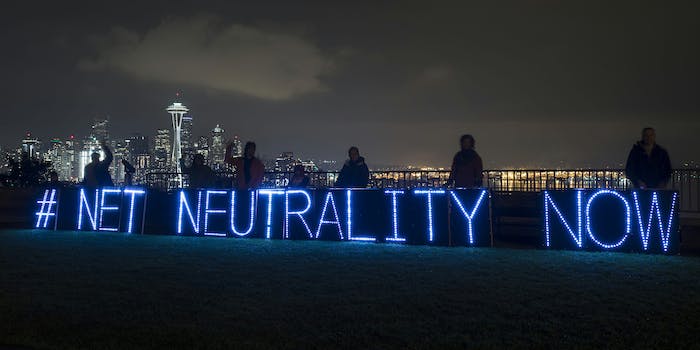 Internet pioneers tell FCC the proposed order is based on a flawed and factually inaccurate understanding of internet technology.

Internet creators and other prominent figures in Silicon Valley penned a letter to the Federal Communications Commission (FCC) and Congress, asking for the cancellation of the Dec. 14 vote to repeal net neutrality protections.

Internet pioneers including Mitchell Baker, executive chairwoman of the Mozilla Foundation; Steven M. Bellovin, FTC Chief Technologist; and Tim Berners-Lee, inventor of the World Wide Web; came together to explain to the FCC why a vote against net neutrality would cause damage to internet users in the United States.

The letter also basically told the FCC that they just don’t understand how the internet works.

“It is important to understand that the FCC’s proposed Order is based on a flawed and factually inaccurate understanding of Internet technology,” they said.

The letter detailed how prior to this letter, internet pioneers had submitted a 43-page-long joint comment that explained all the flaws and inaccuracies included in the Order that will be voted on this week. They said these comments were ignored.

“The FCC’s rushed and technically incorrect proposed Order to abolish net neutrality protections without any replacement is an imminent threat to the Internet we worked so hard to create,” they said. “It should be stopped.”