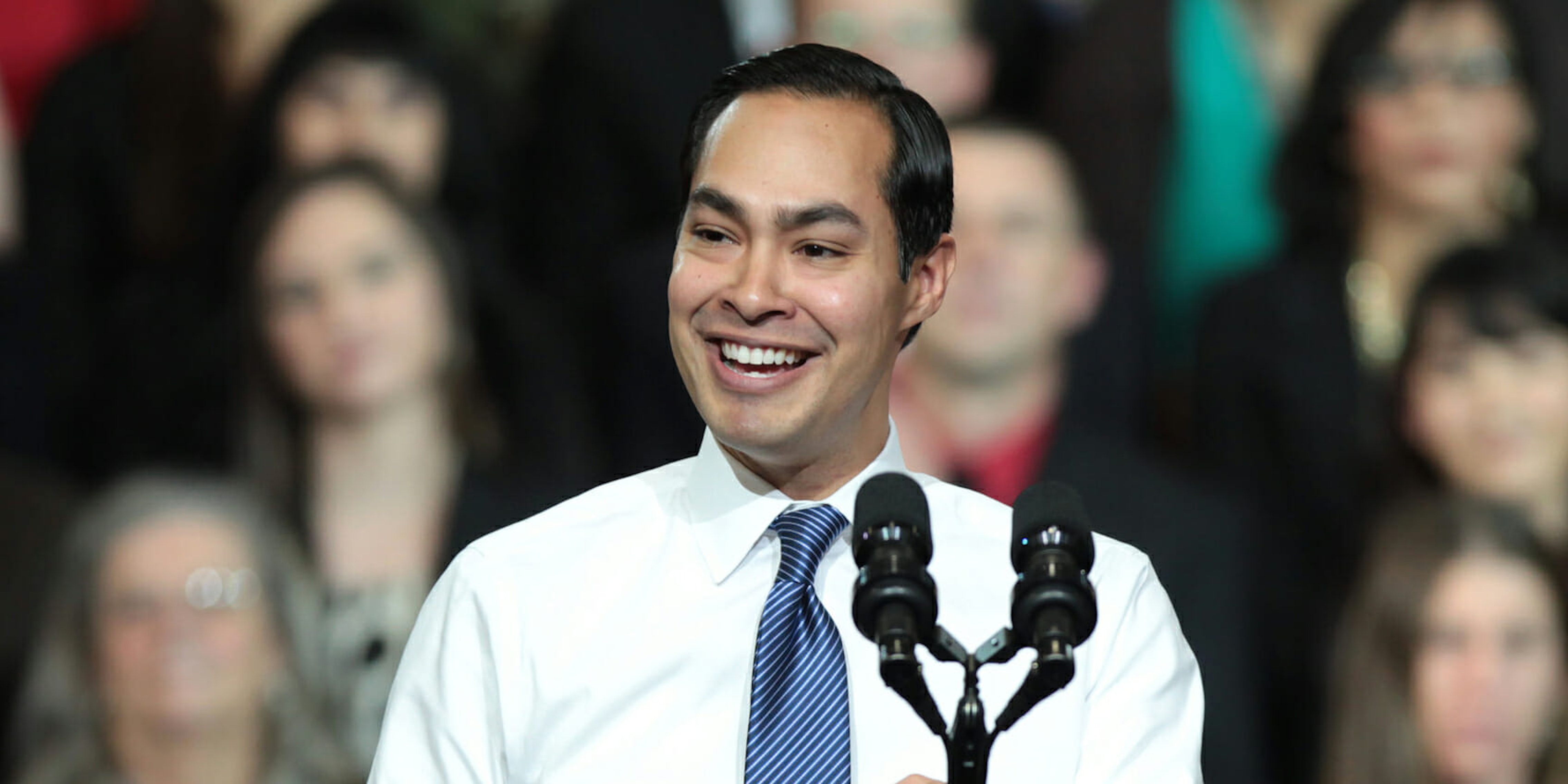 Julián Castro could be the next president of the United States or the next big TikTok star.

Julián Castro has been a lot of things: Mayor, the youngest member of President Barack Obama’s cabinet, a 2020 presidential candidate, but his newest role could be the biggest one of them all. What is his latest accomplishment you ask? It’s potentially becoming the next big TikTok star.

Castro is now generating buzz across the internet as the first presidential candidate to make an account on the social media site TikTok.

The videos have been viewed by up to 50,000 people and have received mostly positive feedback from his supporters.

“In case you needed something to brighten up your day: My man @JulianCastro is the only candidate on TikTok!” user @thatoneguyhecto wrote.

Despite positive feedback from supporters, some users seem to have brushed the videos off as a ploy to connect with young voters.

“julian castro’s campaign is on tiktok and i truly want 2020 to just be OVER,” user @thefunkes wrote.

julian castro’s campaign is on tiktok and i truly want 2020 to just be OVER pic.twitter.com/yKKCgoscfU

A representative from Julián Castro’s presidential campaign did not respond to a request for comment.