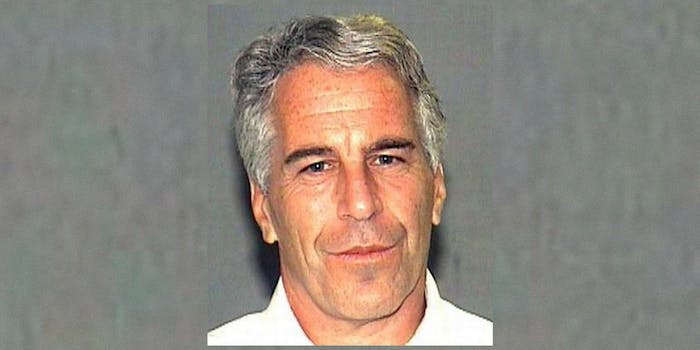 'Don't ask me how I know, but Epstein died an hour ago from hanging, cardiac arrest.'

Just shy of 40 minutes before Jeffrey Epstein’s death by suicide engulfed the news cycle and social media, someone made the first public announcement on 4chan–anonymously.

At 8:16am Saturday morning, an anonymous user posted, “don’t ask me how I know, but Epstein died an hour ago from hanging, cardiac arrest. Screencap this.”

In the post, titled “Jeffrey Epstein DEAD,” the poster gave details about Epstein’s death which have not yet been made available to the public. Oren Barzilay, who is the president the union for EMT workers local 2507 in New York, told BuzzFeed News that the format and nature of the details are consistent with information that a medic or a first responder would relay.

The New York Fire Department (FDNY) is investigating whether the information came from someone inside the department. This would constitute a violation of the Health Insurance Portability and Accountability Act (HIPAA), the federal law that protects medical information as confidential between a patient and their doctor. However, an FDNY spokesperson told Buzzfeed News that he “could not verify the accuracy of the information in the post.”

References to specific procedures done by first responders were also made in the post, specifically “telemetry advised bicarb,” an infusion of Sodium Bicarbonate, which is meant to aid in relieving cardiac arrest. Dr. Keith Wesley, an expert in EMS, told BuzzFeed News that this could indicate first responders “were also speaking with the hospital as they were trying to resuscitate their patient.”

The identity of the poster is still unconfirmed, according to Buzzfeed News.