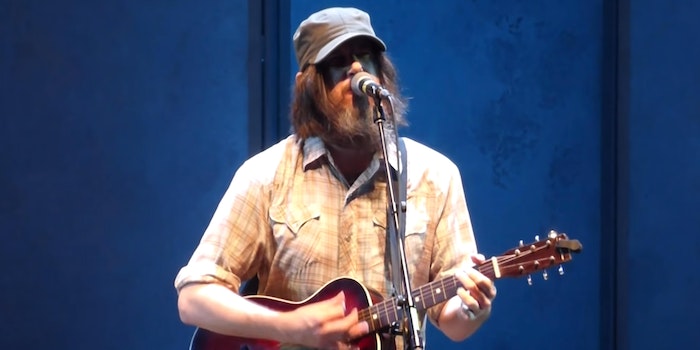 Neutral Milk Hotel is firmly established in the canon of indie rock through their landmark 1998 album In The Aeroplane Over The Sea.