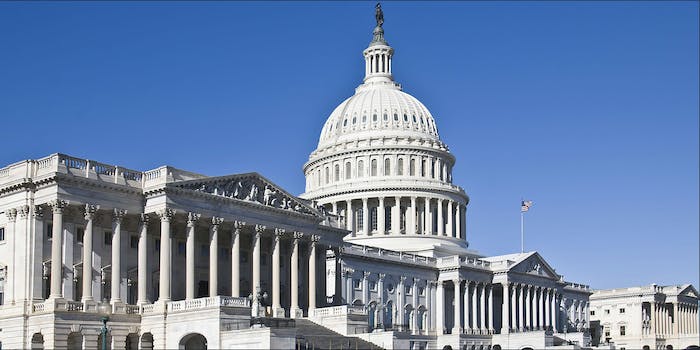 In the wake of revelations of sexual misconduct by several lawmakers, the House of Representatives voted to pass legislation that will reform the way sexual harassment cases are handled on Capitol Hill.

The legislation will implement processes and support services for the reporting of sexual harassment allegations in an overhaul of the 1995 Congressional Accountability Act—the decades-old law through which workplace-related claims are currently handled.

The old system came under criticism for requiring staffers to undergo lengthy counseling sessions before complaints could be formally filed. Recent reports found that almost $200,000 had been provided by the Treasury Department over the last 20 years to pay for workplace settlements.

The new legislation strikes right at these issues. It seeks firstly to make members of Congress accused of sexual harassment—not taxpayers—personally liable for any settlement costs. The law also broadens transparency procedures by requiring that the Office of Compliance publish biannual reports on settlement amounts and the offices that made them.

“Thanks to the ‘Me Too’ movement, the American public has made it clear that they have had enough. They expect Congress to lead and for once, we are,” said Rep. Jackie Speier (D-Calif.), who’s credited with helping author the bill.

“From members to staff, no one should feel unsafe serving in Congress,” House Speaker Paul Ryan said. “We promised we would deliver real change to the system, and today we are.”

The legislation quickly passed through the House, supported by members of both parties, with the only prevailing criticism being that it may sideline the independent accountability watchdog, the Office of Congressional Ethics, that overlooks the implementation of the current bills.

The bill, which passed by a voice vote, will now move to the Senate.