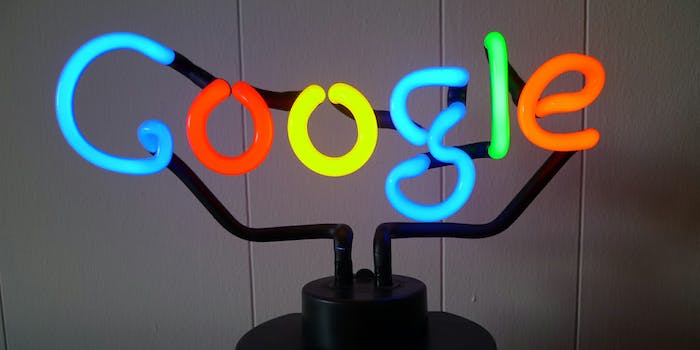 The video will likely add fuel for arguments that the tech giant is biased against conservative voices.

Some of Google‘s top executives made critical remarks of President Donald Trump shortly after his election in 2016, according to a leaked video published by Breitbart.

In the video, which was the company’s first all-hands staff meeting following Trump’s election, Google co-founder Sergey Brin said he found Trump’s victory “deeply offensive” and added that the election “conflicts with many of our values.”

“There are two dominant reasons to be upset,” Brin says in the video. “One is because so many people apparently don’t share many of the values that we have. I guess we’ve known that for many months now… and secondly confronting the reality of an administration that’s now forming and, look, we have no idea what it’s going to do.”

The hour-long video, marked “confidential – internal only,” was sent by an anonymous source to Breitbart.

The remarks made in the video by several executives at the internet giant will likely add fuel to arguments—including from the president—that it is biased against conservative voices. The claims also cropped up online shortly after the video’s publication.

Earlier this week Brad Parscale, Trump’s 2020 campaign manager, wrote an op-ed in USA Today that argued that the company removed conservative content from search results and said the alleged bias should “concern not just conservatives and Republicans, but every American who values free speech and a truly free and open internet.”

“Google claims to value free expression and a free and open internet, but there is overwhelming evidence that the Big Tech giant wants the internet to be free and open only to political and social ideas of which it approves,” Parscale wrote.

In response to Breitbart leaking the video, a Google spokesperson said people were expressing personal views, and that nothing in the video suggested “any political bias ever influences the way we build or operate our products,” according to Bloomberg.