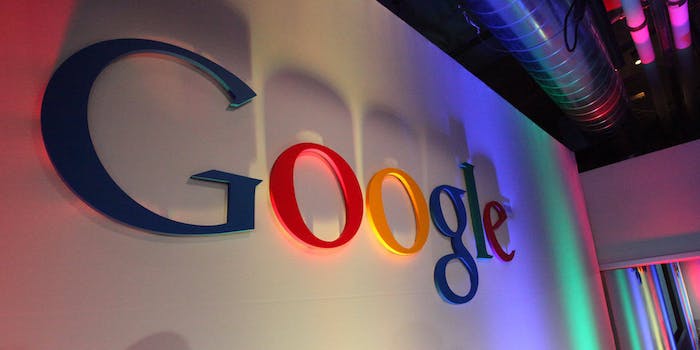 Google's move comes as other tech giants have grappled with their own political advertising policies.

Google on Wednesday announced new limits it is placing on political advertising, joining other tech giants that have grappled with the issue in recent weeks.

The policy, which Google put forth in a blog post, will limit election advertising to only three categories: age, gender, and location. This will no longer allow advertisers to target people based on public voting records or political affiliation. Advertisers will still be able to use “contextual advertising” like offering ads to people who are reading about a certain topic.

“Given recent concerns and debates about political advertising, and the importance of shared trust in the democratic process, we want to improve voters’ confidence in the political ads they may see on our ad platforms,” Scott Spencer, the vice president of product management at Google Ads, wrote in the blog post.

Google said that the changes in their political advertising policy will take effect in the United Kingdom next week ahead of its election, and will apply elsewhere beginning in January.

The decision to limit its political advertising options comes as other tech giants have worked on their own. Facebook’s policy—which essentially allows politicians to write anything in ads, even if it is false—has faced intense scrutiny (even from its own employees).

Meanwhile, Twitter announced that it was banning all political advertising, but carved out an exception for “cause-based advertising.”