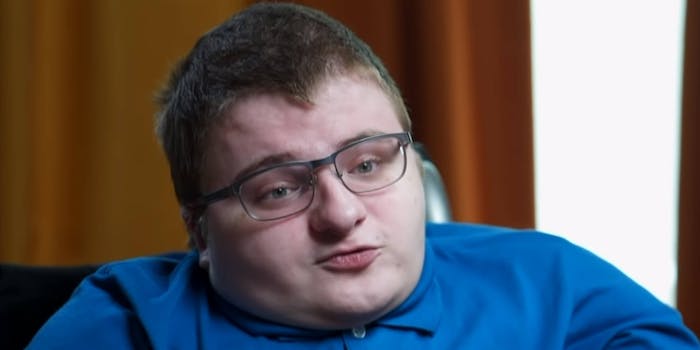 He is currently not in the Philippines, however.

The Phillippines has issued an arrest warrant for 8chan founder Fredrick Brennan, according to a new report from Vice

The warrant stems from a long-standing dispute between Brennan and 8chan’s (now known as 8kun) current owner Jim Watkins.

After 8chan went down following its role in several mass shootings, Brennan began a concerted effort to keep the site offline. He also tweeted several attacks against Watkins, at one point calling him “senile.”

Watkins sued Brennan for cyber libel, which in the Phillippines is a criminal charge, not a civil one, hence the arrest warrant.

However, Brennan had recently fled the Phillippines and is currently residing in the U.S., according to Vice.

“I haven’t left the Philippines for many years, I haven’t been in the U.S. for six years,” he told the news outlet, intimating that he left because of the charges, but declining to officially state that was his reason.

Brennan has vowed to fight the indictment.

“In the Philippines, it is routine to appeal an indictment to the DOJ, and they routinely quash indictments,” Brennan told VICE. “So that’s basically our legal strategy that I’ve decided to take with my lawyer’s advice.”

He said he would not return to the Phillippines unless charges were completely dropped against him.

Disclosure: Fredrick Brennan has written for the Daily Dot.