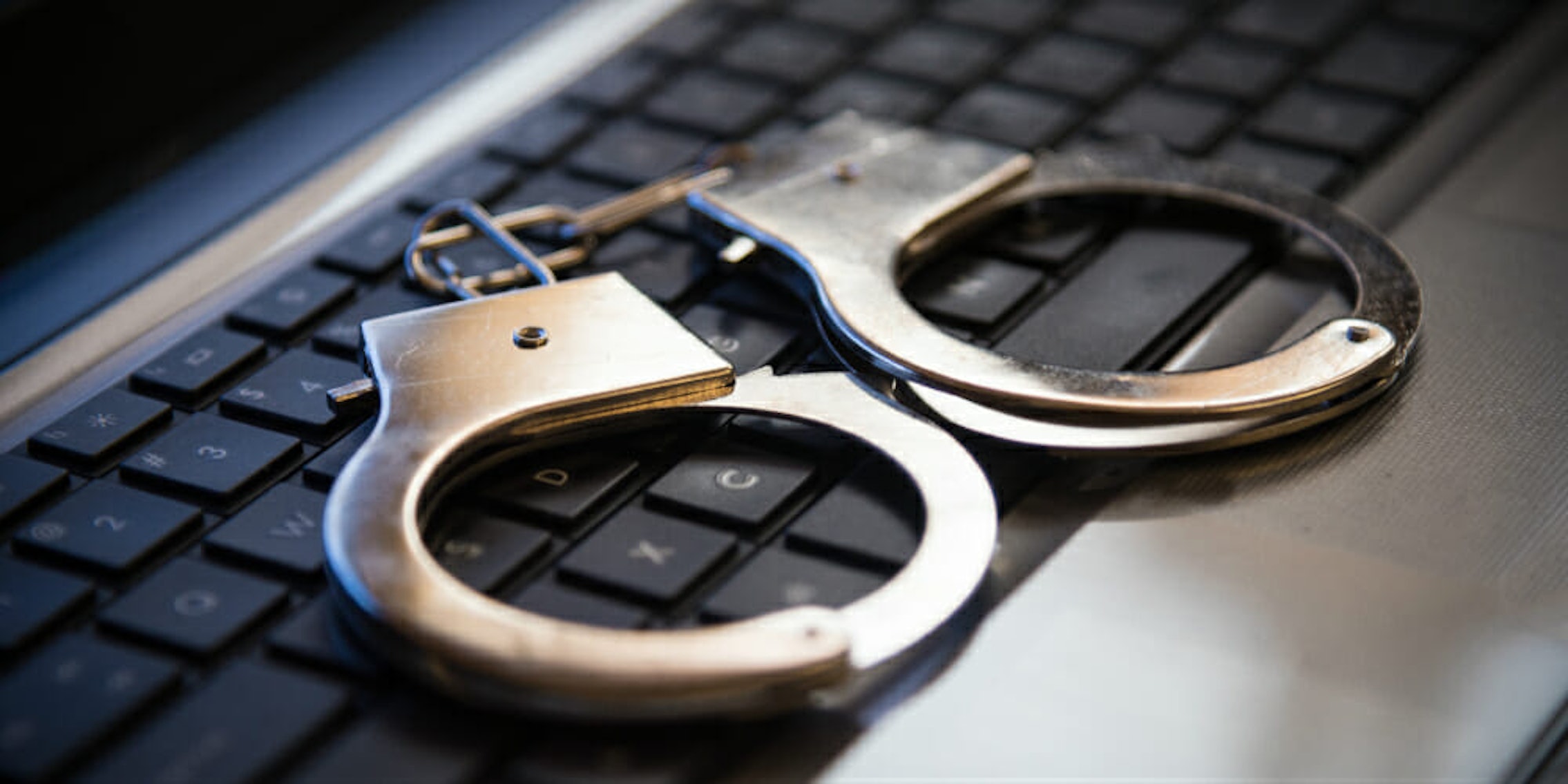 Out of the 27 threats made, about 20 were made online.

A Florida teen was arrested after threatening to carry out a school shooting in a group chat. The 16-year-old was reportedly so annoyed by sounds coming from her sister’s chat that she took the phone and wrote, “Next person to say something is the first person I will shoot on the school shooting that will take place this Friday.”

The teen joins a long list of individuals who are facing serious charges after making violent threats. Since the El Paso and Dayton mass shootings, which claimed the life of 31 people in one weekend, more than two dozen people have been arrested for threatening violence–and the majority of those threats have been made online.

On almost every day in August, since the shootings–which occurred on Aug. 3 and 4– there have been reports of threats being made, beginning with a Florida man calling his local Walmart and telling an employee he was on his way to shoot up the store. The man was charged with making a false threat. On Aug. 7, a 13-year-old boy from Texas was arrested for making terroristic threats on Instagram, resulting in the evacuation of a Walmart. In fact, of the 27 known threats investigated and publicized, about 20 were made online (including text messages) and many involve young white men.

On Aug. 15, a 15-year-old girl was arrested in California after posting on Snaphchat a photo of a Walmart gun display, along with the caption, “don’t come to school tomorrow.” Several other teens have been also arrested for using Facebook, Instagram, iFunny, and other platforms to make threats.

A 15-year-old boy was arrested after he threatened to commit a school shooting on a video game chat. The teen later said his threat was just a “joke.”

But with mass shootings being an especially sensitive subject for the nation right now, threats, even if made in jest, will most likely be taken very seriously.

“Sometimes people think that digital communication is just words on a screen without any real meaning of thought process behind it, so they don’t necessarily realize that their words have weight, ” Sally-Anne Kaminski, a social media trainer, told the Daily Dot. “The younger generation of kids may not be educated on how to use social media appropriately. Many just don’t get that you can’t just go type things and not be held accountable.”

With the ubiquity of smartphones and tablets giving rise to instant and nearly limitless access to the digital world–at increasingly younger ages–Kaminski believes there is a serious need to ensure teens learn how to use the internet thoughtfully. She works with schools to train young people on how to be mindful of their online presence and is concerned by the number of teens she encounters who do not properly consider the potential risks of poor choices made online.

“It’s shocking how many kids believe that snapchats really disappear in six seconds and will never come back to haunt them,” she said.