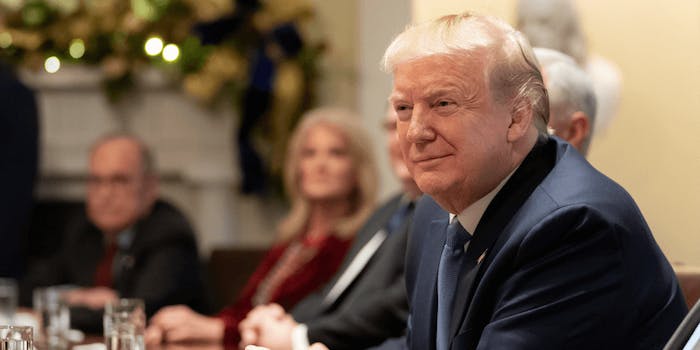 Many of the fake accounts used AI-generated faces for their profile pictures.

The tech company revealed in a report on Friday that it shut down more than 900 accounts, pages, and groups linked to The BL, a U.S.-based media company with ties to Epoch Media Group.

The fake accounts are said to have used fabricated profile pictures generated with artificial intelligence. The accounts, which were run from the U.S. and Vietnam, also posed as Americans while spreading pro-Trump content on the social network.

The BL spent close to $9.5 million on Facebook advertisements and had about 55 million accounts that followed one or more of its pages.

Facebook says The BL not only engaged in “coordinated inauthentic behavior” but also violated its policies on “spam and misrepresentation.”

The Epoch Times, a popular pro-Trump site under the umbrella of Epoch Media Group, had already been banned from buying ads on Facebook earlier this year after being accused of using fake accounts as well.

But Facebook isn’t the only social media site to take action against The BL. Twitter also revealed that it suspended 700 accounts linked to The BL for violating “rules around platform manipulation—specifically fake accounts and spam.”

The takedowns come after investigative reports from NBC News and Snopes broke down the questionable tactics of both The BL and the Epoch Times.