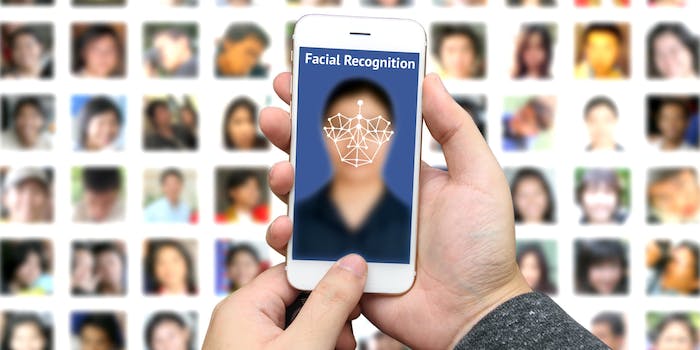 Rich people got to use Clearview’s facial recognition app first

Before the app was used by law enforcement, it was reportedly used by investors and billionaires.

Clearview AI, the company that created a facial recognition app that can be used with a massive database of scraped public-facing photos from social media, originally let billionaires, investors, and others have access before it was used by law enforcement, according to a new report.

The New York Times found that people like John Catsimatidis, the billionaire owner of the Gristedes grocery stores, and early investors in the company, had access to it before it began marketing itself to law enforcement. The news outlet notes that Ashton Kutcher described an app similar to Clearview’s when he appeared on the Hot Ones YouTube show late last year.

“I have an app in my phone in my pocket right now. It’s like a beta app,” Mr. Kutcher said during the show. “It’s a facial recognition app. I can hold it up to anybody’s face here and, like, find exactly who you are, what internet accounts you’re on, what they look like. It’s terrifying.”

In one instance, the Times notes how Catsimatidis used the app to check on a man that his daughter was on a date with.

Clearview CEO Hoan Ton-That told the newspaper that the trial accounts to investors was part of “the ordinary course of due diligence.”

Recent reports from BuzzFeed News have noted that Clearview lists a number of major retailers and organizations as its clients in addition to law enforcement agencies.

Clearview has been at the center of criticism after the New York Times reported on its app’s existence earlier this year.

Several social media sites where the company scraped photos from have demanded that it stop. Several lawsuits have been filed against it.

One suit in Illinois, which seeks to become a class-action suit, alleges that the company violated people’s constitutional rights and violated a law in Illinois that requires companies to get consent before collecting biometric information.

Recently, Sen. Edward Markey (D-Mass.) asked the company for more information about its relationships with foreign countries and questioned whether Clearview may have “indiscriminately collected and processed images of children under 13” as part of its social media photo scraping.