A lawsuit’s not exactly surprising, but it makes it clear who net neutrality’s real enemies are. 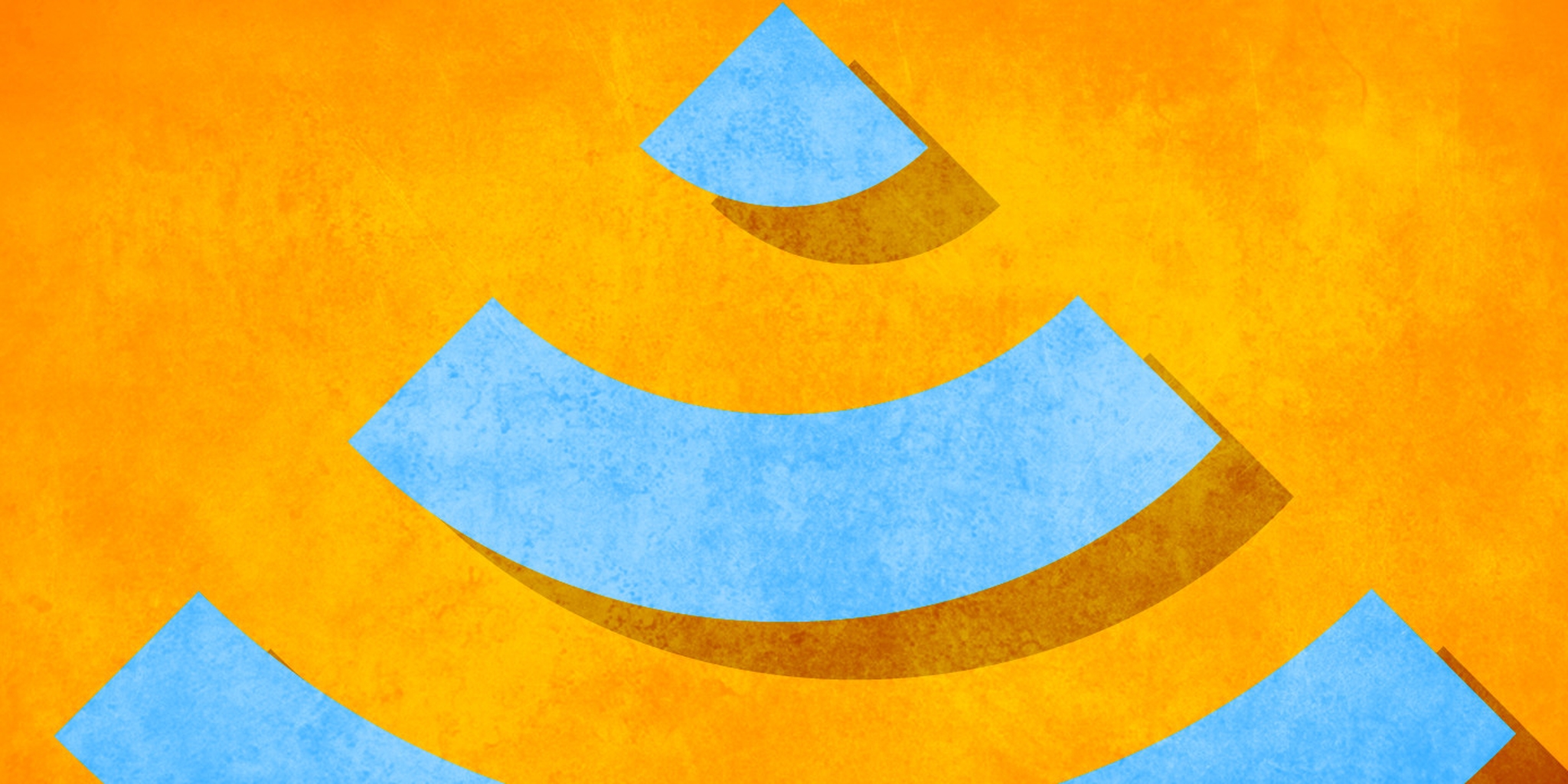 Finally, the battle lines around net neutrality are firmly drawn: AT&T and Verizon will reportedly sue the FCC if makes the Internet a utility, according to VentureBeat sources.

Rumors of lawsuits come just as Federal Communications Commission Chairman Tom Wheeler announced plans to reclassify broadband Internet under Title II of the Communications Act of 1934—the very thing these companies allegedly plan to sue over.

Net neutrality is the principle that all data on the Internet should be treated equally, without censorship for anti-competitive purposes.

None of the four major Internet service providers who have so vehemently opposed net neutrality—AT&T, Comcast, Time Warner Cable, or Verizon—were willing to go on the record with the Daily Dot about a guaranteed lawsuit.

In a phone call, Sena Fitzmaurice, Comcast’s vice president of government and regulatory communications, told the Daily Dot that it wouldn’t make a public decision for a while, noting that the FCC won’t even vote on the proposal until Feb. 26, and that a lawsuit would first need the proposal to be in the federal register, which is likely months away.

But there are already plenty of indications that the industry would file a lawsuit if the FCC indeed reclassifies the Internet under so-called Title II legislation, an attempt to keep big ISPs from charging sites extra to operate at top speed or censor legal content. In a blog post Monday, AT&T’s federal-regulator vice president, Hank Hultquist, made it clear he thought the FCC was overstating its legal authority. And it was Verizon’s successful lawsuit against the FCC last year that shot down the FCC’s original open Internet rules.