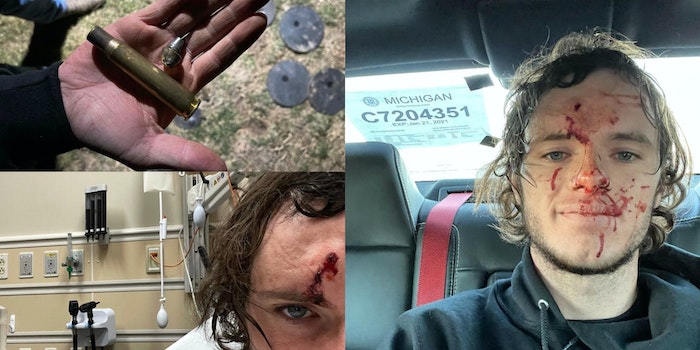 Popular YouTuber shoots himself in the head in freak accident

YouTuber WhistlinDiesel, who has 1.75M subscribers on the platform, survived a freak accident after accidentally shooting himself in the forehead with a stray bullet from his gun.